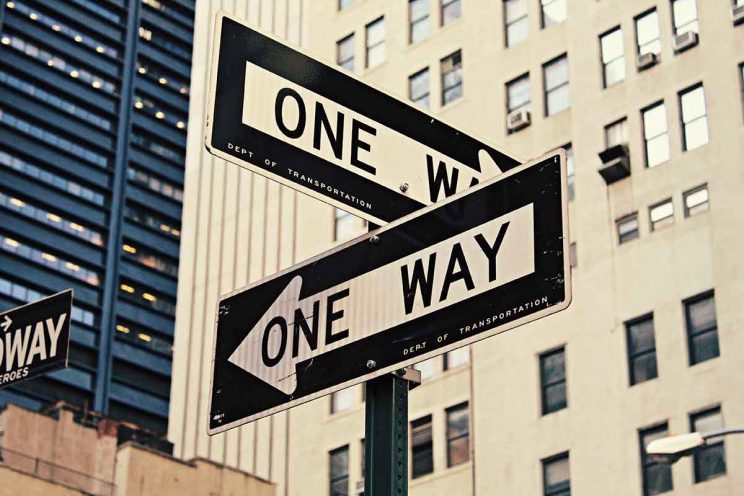 Mgr Vincent Hill, Pretoria – Some people, also in the Church, resist any reform, especially if it requires changing themselves. Isaac Newton stated the physical law that for every action, there is an equal and opposite reaction. The same applies to every change. Some get left behind, others try to reverse decisions made, showing they do not understand or accept the changes.

I remember Cardinal Owen McCann returning from a session of Vatican II and announcing to a group of young priests and seminarians: “The next heresy will be a liturgical one.” I wondered what he was referring to, having not yet heard of the traditionalist Archbishop Marcel Lefebvre.

At one time I tried to assist people who asked for a Latin Mass, until I realised that, for some, Mass in the vernacular was “invalid” (therefore they would never attend) or that the New Rite was invalid (they would not attend even the Latin version of it).

Latin was also defended as “more reverent”. Now, I have been a member of the Church for 86 years, and an ordained priest for 62 years, and I give a contrary witness.

After World War I there were strong efforts to popularise the use of Latin. They succeeded in only a few places (such as Holland, surprisingly). It was recommended that all Catholics have their own missal, with the English translation on the left page. The result was a race to keep up with the priest, which invariably he won, because he was gabbling. Many were content to “keep pace” with their rosary beads.

Function of Language: To Convey Meaning

I remember a priest boasting. In a mission church, the roof at the back collapsed, resulting in shrieks and turmoil — but he continued the Mass without even looking round to see. He was talking to God, and people must not interrupt.

As altar servers we learnt to rattle off the Confiteor and the Suscipiat, as reciting a mindless rote. I had 12 years of formal instruction in Latin, as if we were solving crossword puzzles. But the function of language is to convey meaning.

Scrupulous priests went through agony, overpronouncing essential words, or repeating phrases “less perfectly” enunciated. Now I glory in the fact that people can hear me, and if I mumble or slur the words in languages where I am liturgically competent, they can correct me.

Don’t misunderstand me: I love Latin. A high point has been chanting Evening Prayer in the church of the Holy Sepulchre in Jerusalem, with the Franciscan friars. That’s what I was trained for. Once Latin was “the language of the people”. But it is so no longer.

Some people are arguing that the priest should again turn his back on people — ad orientem — and that sanctuary rails should be installed again.

Early Christians used to meet at dawn (or earlier, see Pliny’s letter to Trajan). They had no church structure. They faced east because the rising sun was taken as a symbol of the resurrection of Jesus. For that reason, the first churches were often built to face eastwards.

But as cities developed, the limitations of the building site prevented that orientation. In recent centuries the phrase came to mean “facing  the tabernacle” — which itself was an innovation.

Recently I have seen Catholic writers arguing against the priest facing the people, as allowed by the Second Vatican Council, saying it is better for priest and people to “face Christ” together. Where is Christ? In the tabernacle? Yes, but also (and equally) in the community (Mt 18:20).

Separation of Priests From Their People

We, together, are Christ, the whole Christ, not divided from our head. We are in our Father’s house.

Pope Francis has denounced the tendency of “clericalism”, which means separating priests from the people they serve.

And is receiving Communion on the tongue really more respectful? Only if you believe it so, having been taught so.

One good Sister protested to her bishop: “But, my Lord, my hands might have been used to sin!” He replied: “And your tongue? Has that never been party to sin?”