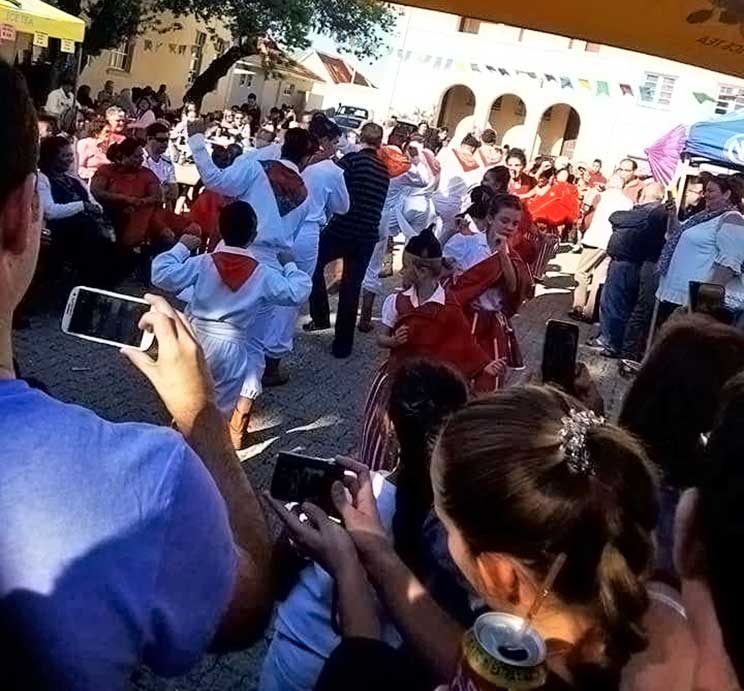 St Agnes parish in Woodstock, Cape Town, is hosting its fifth annual festival on April 29 to raise funds for the church, and this year will include a talent show called “Churches Got Talent”.

The show, which will have various rounds, will start with closed auditions on March 24 at St Agnes church, 13 Dublin Street, Woodstock. Gates will open at 9:00. Acts will then be chosen for the festival round on April 29.

There will also be four opportunities to win the “Golden Buzzer”, which will see acts progress straight to the grand finale on June 3.  The winner will walk away with R15000 and the winner’s church will receive R10000.

If a child who wins attends a Catholic school, then the R10000 can go to their school, or half to St Agnes and half to the school.

The festival will offer stalls, a wheel of fortune, a bar, a play area for children with jumping castles, and the chance to win “Mrs St Agnes” for women aged 25 and older. There is no entry fee.

Previous festivals have been a big success, and the funds raised have allowed for the completion of the church’s parking project, and many other smaller projects.

Funds raised at this year’s festival will be going towards fixing the wall of remembrance, further securing the property, and maintenance that needs to be done at the church.

St Agnes was established in 1882, and blessed and opened in 1898. It is shared between three communities: English, Portuguese and French.

In the past couple of years, it has opened its doors to refugees and migrants, and also shares space with Lawrence House orphanage, right next door and named after the late Archbishop Lawrence Henry who loved to visit the house.

For pre-registration forms for “Churches Got Talent”, contact Octavia on 076 460 0360 or via e-mail at churchesgottalent@gmail.com

Men of Christ the King, Port Shepstone Support the Fight Against Violence