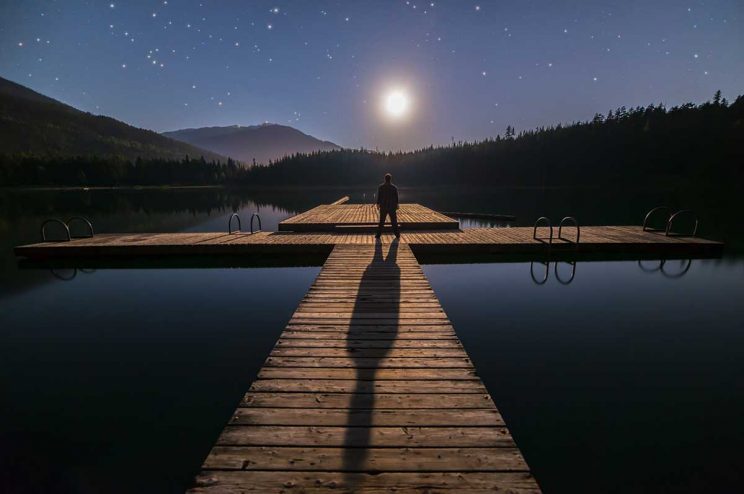 Frederick Benjamin Smith, Knysna – We are near Easter and my ordeal started around the same time about eight years ago, and I feel an overwhelming urge to share my story.

On a Thursday morning I experienced terrible stomach cramps and they got worse during the weekend. I had declined to get medical attention because I thought it would clear within a few days.

By Sunday evening my stomach was swollen stiff and rock hard.

My family rushed me to Knysna hospital and the doctor wanted to operate immediately. My sugar count was too high and I was taken immediately to the George hospital to be stabilised. The next morning doctors found that my appendix was badly infected and had poisoned all my organs.

While lying unconscious, I was told later by my wife, I mumbled Psalm 23. During my stay in George hospital, the hall in ICU was packed with my visitors day and night.

At that stage the doctors were not sure what to do to drain the poison, and my stomach was not closing up again.  My health was deteriorating fast and my wife, who was a nurse, suggested they check my kidneys. Indeed, it was kidney failure and I was flown to Groote Schuur in Cape Town at once.

I spent a good couple of months in ICU, and during that time I was visited by priests, nuns, pastors, dominees and people from different religions and beliefs. All prayed for my recovery, and although my family was told many times over, by many doctors, that chances were I would not survive… I did, thanks to all these people praying!

I was transferred to the general ward and was so thankful to be among people again.  Still visitors from all over South Africa came to pray.

The Power of Prayer

Christmas, New Year and my birthday in January had come and gone. I missed my son’s graduation from traffic college.

Two weeks before Easter, I got up one morning, dressed myself, packed up my stuff and waited for the doctor. I told him to call my family to come and fetch me because I was discharging myself. Eventually he gave in and called them. That very same day, they came to fetch me.

Now, eight years later, I am still here, by the grace of God and the prayers of thousands of voices, and I can only say to all who are reading this: Never turn your back on your Church and your faith, because it will never turn its back on you.

We are blessed to celebrate soon the most precious stage in our faith, Easter. Let us do it with dignity and the dedication it deserves.

Centering Prayer is a Key Meditation

The Flaw in Prayer for SA

More in Letter of the Week, Prayer

I was interested to read the article “Lord’s Prayer: Germans to stay, Italians to change” (February 7), in regard to...