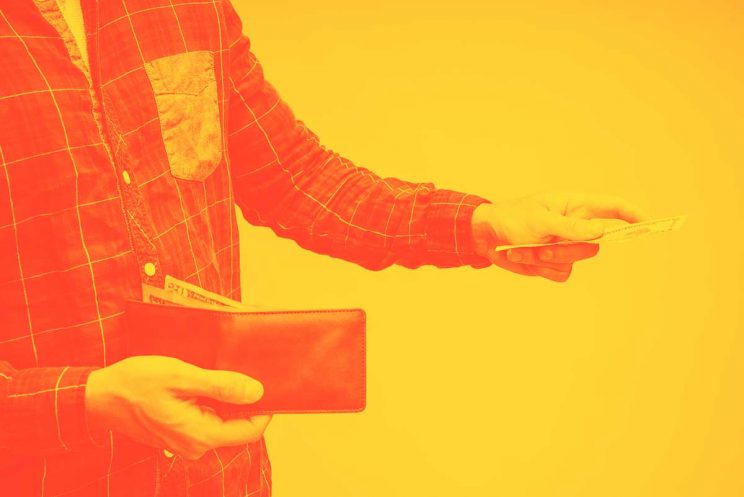 In the first example, there is the proportionate exchange of two material things: the object that is sold and the money that is paid for it.

In the second, there is no proportion. The value of the money offered is a donation, a freely given gift having no exchange value for the good cause.

Buying or selling anything of sacred value means that one person obliges another to exchange a spiritual thing for a temporal price. This is simony.

For a priest to sell the offering of the Mass to someone is an act of simony because there is no possible proportion between the two objects. Money belongs to this earth and its material things, and it would be absurd to think that it could compensate for the infinite and supernatural value of Christ’s sacrificial death for us.

The same applies in all similar cases, including sacramentals, novenas, ordinations, admission to a religious community, and so on. These are all undeserved graces generously given to us by God and the Church.

So, if you say you’ll pray for me if I pay you directly for doing so, you are tempting me to join you in a simoniacal act. But if you ask me to contribute to your expenses to visit Lourdes where you will pray for me there, I may do so on the understanding that the gift is to help you on your way and not to offer you money for your prayers.

Offerings for Mass Pay for the Elements

An offering to have a Mass said, or some other organised prayer service, is handed over to pay for the use of such elements entailed, as bread, wine, candles, lighting and general expenses, and also to give you the opportunity to sacrifice some of your cash in a good spiritual cause.

It may never be given as payment for what is a sacred act or thing that has no exchange value in material terms.

I know a priest who was questioned for returning from Rome and selling a mound of rosaries blessed by the pope at a fee higher than normal.

When accused of charging extra for the fact that the rosaries had a papal blessing, he said the extra was to defray his travelling expenses to Rome, and decidedly not for the pope’s input. He hammered this point home and no one doubted him.