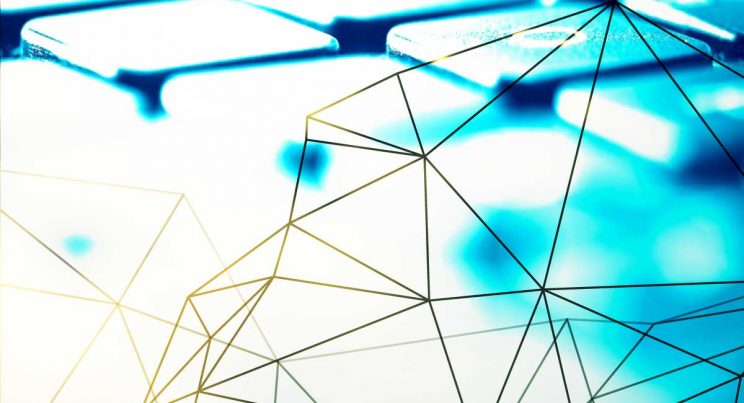 Tony Meehan, Cape Town – In recent years, smart and smarter technology is increasingly dominating society. Everyone owns a computer. Whether it is a cellphone, a TV or fridge, it is computer-driven; and the “control” is becoming a cause for much concern.

In the United States, this control — or rather, one could say, out-of-control situation — has proven to be a major problem.

Mark Zuckerberg, the co-founder of Facebook, was questioned by a US Congressional committee recently in connection with the leakage of the data of 87 million users. The main issue was the ability for someone to remotely manipulate and exploit these “clever” machines.

We Are Being Watched and Sorted

Mr Zuckerberg admitted during questioning that the world’s largest network tracks people, whether they have accounts or not.

This is scary stuff! And, I believe, it is only the beginning. Already we have remarkable computer-controlled “robots” which are used extensively in areas of manufacturing, assembly plants and even medical surgery, but they are unintelligent “dumb” appliances with limited scope.

This is really persuasive and compelling, but I believe it to be rather dangerous. Notwithstanding some human frailties, including a free will that gets us into trouble from time to time, human intelligence is our gift from God, made in his image. It is unique and can never be matched.

God is in Control

In this world there are certain limitations that keep things in their place. There are the laws of physics, such as gravity, which keep our feet firmly grounded and the earth orbiting the sun. There are the laws of God, which are written in our hearts and guided by the Church. There is the intrigue and wonder of human intelligence and consciousness, which sets us apart from the more basic and natural structures in the evolutionary system of God’s creation.

Human intelligence enables us to love one another and to worship our God. This is our quest. This is why we were made and this right and heritage will not and cannot be usurped by a machine.

The computer nerds may dream about “human” intelligence, but we must ensure that we retain full control of our human ethos and Christian morality.

No one must be coerced into, or surrender to, the evil side and possible consequential addiction to modern-day technology, where even our thoughts may be intercepted and cease to be our own!