Jesus’ Agony Over the Weight of Sin 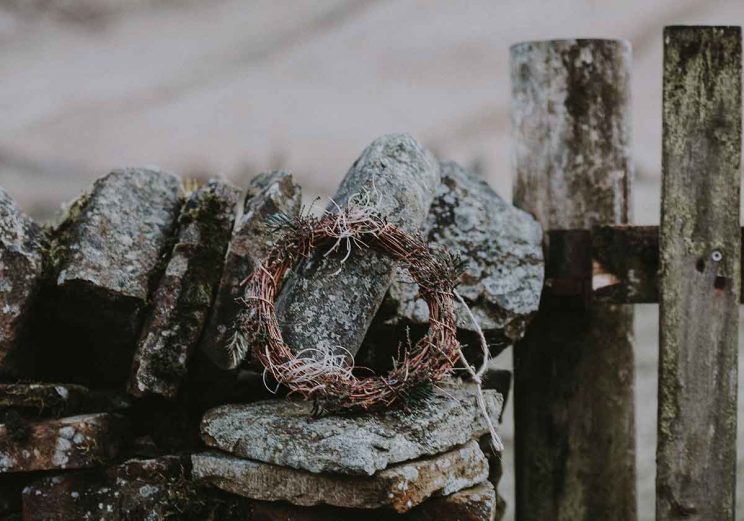 Moira Gillmore, Durban – In one of his columns, Fr Ron Rolheiser OMI mentions the reason for Jesus’ agony in the garden. He says that it was not easy for Jesus to link with a divine source outside himself in prayer. He then concludes that this was the reason for his agony in the Garden of Gethsemane.

Is he forgetting that Jesus’ divine source is part of his very nature within him? He is truly God and truly man.

It is true that he withdrew into the Garden of Gethsemane to be in solitude, to better commune with his Father God as he was about to redeem the world.

What caused Jesus to sweat blood was the fact that he foresaw all the torments of his passion and death, and they burst overwhelmingly upon him. The calumnies and the insults, the scourging and the crown of thorns, the thirst, the cross. All these sufferings thronged before his eyes and pressed upon his heart.

At the same time, he saw all the offences, sins and crimes that had been and would be committed throughout the ages. The worst part was that he not only witnessed them all, but was invested in them. So under the burden of their ignominy he had to present himself before the face of his all-Holy Father and implore him to show mercy!

But so great was the anguish and agony of his human nature under the strain and weight of so much guilt and shame, that a bloody sweat poured from him to the ground.

I gleaned most of this information from the book The Way of Divine Love. In it Jesus speaks to Sr Josefa Menendez, of the Sacred Heart convent in Poitiers, France, about his Passion.