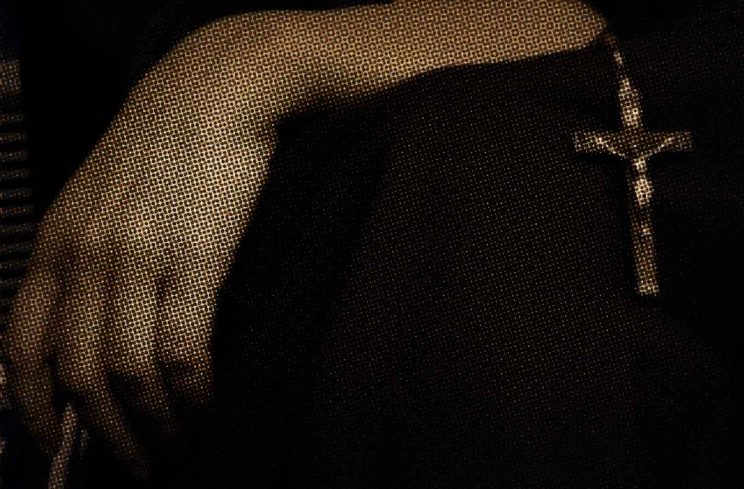 The Vatican has released an instruction with new norms for contemplative orders of nuns, encouraging cooperation among their monasteries and outlining procedures for communities left with only a few members.

The pope charged the Vatican Congregation for Institutes of Consecrated Life and Societies of Apostolic Life with creating the new instruction, which seeks to fill the legislative gaps left since Pope Pius XII’s apostolic constitution “Sponsa Christi,” from 1950, and facilitate carrying out the mandates in 2016’s “Vultum Dei Quaerere”.

One of the most significant changes is requiring a monastery or contemplative community of women religious to have at least eight professed religious women in order to maintain their autonomy, said Archbishop Jose Rodriguez Carballo, secretary of the congregation.

If that number drops to five professed religious, they lose their right to elect a superior, and a Vatican commission names an administrator.

The outside intervention is meant to assess whether the community’s difficulties are “temporary or irreversible” and, if temporary, help them overcome the problems so as to avoid their suppression.

The new ruling includes a mandate that all monasteries are to be part of a federation with the aim of facilitating formation and meeting needs through sharing assets and exchanging members; however, a monastery can request an exception from the Vatican.

The new instruction said monasteries have one year to comply until the dicastery assigns them a federation or other form of association.

Another significant change is giving the monastery’s major superior the authority to grant a cloistered nun permission to leave the premises for an absence of less than one year; previously, the Vatican had to grant such permission.

Formation programmes for candidates of contemplative life must follow a specific itinerary along a set timeline and offer a minimum of nine years and a maximum of 12 years of initial formation. —By Carol Glatz, CNS

SA and Namibian Franciscans Meet to Map their Way Ahead