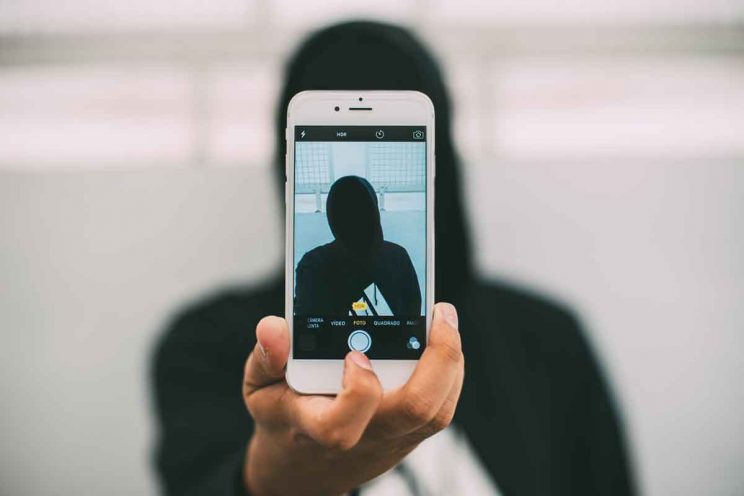 While taking selfies can be an occasion to capture treasured memories, it can also be a sign that young men and women are deprived of meaningful human interaction with others, Pope Francis said.

Meeting with priests and lay leaders of the diocese of Rome, the pope said he realised the negative social implications of technology a few days earlier when he was greeting teens participating in a programme of the international network of Scholas Occurrentes.

“They were all there waiting for me. When I arrived, they made a noise, as young people do. I went to greet them and only a few gave their hand. The majority were with their cellphones saying, ‘Photo, photo, photo. Selfie!’”

“I saw that this is their reality, that is the real world, not human contact. And this is serious. They are ‘virtualised’ youths,” the pope said. “The world of virtual communication is a good thing, but when it becomes alienating, it makes you forget to shake hands.”

The Drug of Cultural Alienation

Drug use, he said, is one of the main problems facing young men and women today. However, youths also can be “easy prey” to a different kind of drug: cultural alienation.

Young people today receive proposals that are alienating them “from values, from insertion into society, alienating them from reality: they propose a life of fantasy”, the pope said.

“It worries me that they communicate and live in a virtual world. They live like this, communicate like this and do not have their feet on the ground,” he said. “We must make young people ‘grounded’ in the real world; to touch reality without destroying the good things the virtual world may have because they are useful. This is important: reality, concreteness.”

An important way to help young people engage with the reality around them is to encourage them to get involved in charity work and in the corporal works of mercy, he said. “Do something for others, because this helps them be concrete, it grounds them, and they enter into a social relationship.”

Since many parents today “are from a generation whose roots are not very strong”, the pope said young people lost in the virtual world should engage in dialogue with their grandparents and the elderly.