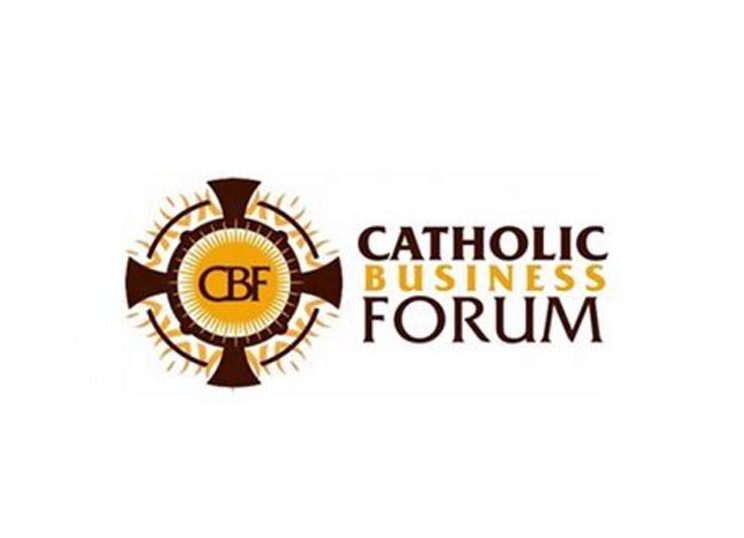 A new lay initiative, a Catholic business group, aims to support members in their professions and foster ethics and social responsibility.

Following several conversations with Catholics in business and industry, it was felt that there needed to be a body where they could integrate faith and work; apply Catholic values, especially the Church’s Social Teachings; and formulate a comprehensive pastoral response beyond just pastoral statements.

The official launch took place at St Augustine College, with an inaugural lecture by Reserve Bank Governor Lesetja Kganyago, who was the guest speaker.

During the developing stages of the forum, there were a number of issues that Archbishop Buti Tlhagale of Johannesburg wanted the CBF to focus on, namely:

Moreover, it was seen as important that there were comprehensive pastoral responses to national and global business issues.

In 2015, for example, an anonymous source leaked 11.5 million documents that detailed financial and attorney–client information for more than 214,488 offshore entities. These Panama documents, some dating back to the 1970s, were created by, and taken from, a Panamanian law firm and corporate service provider.

The breaking of this world story — and later the many other stories involving businesses, especially in South Africa — brought to the fore the critical need of pastoral responses to major business issues.

And the most important tool of pastoral reflection and response was seen as engagement.

CBF convenor Fr Lawrence Ndlovu said that the Church, its people, and ministers, needed to back forums where and through Catholic business people could be accompanied in their daily work.

Fr Ndlovu said a forum allows matters of business and industry to be measured based on their ability to serve the common good.

“Through facilitating issues of business ethics, ethics in public life, philanthropy, and a deeper spiritual understanding of being a Catholic Christian in industry, the Church will be making a more direct intervention in response to the social ills and virtues found in South Africa and on the African continent,” he said.

“The forum is also a tool through which the Church can offer pastoral care to its members in business, industry, government and other professions,” Fr Ndlovu said.