We Are ALL Made in God’s Image 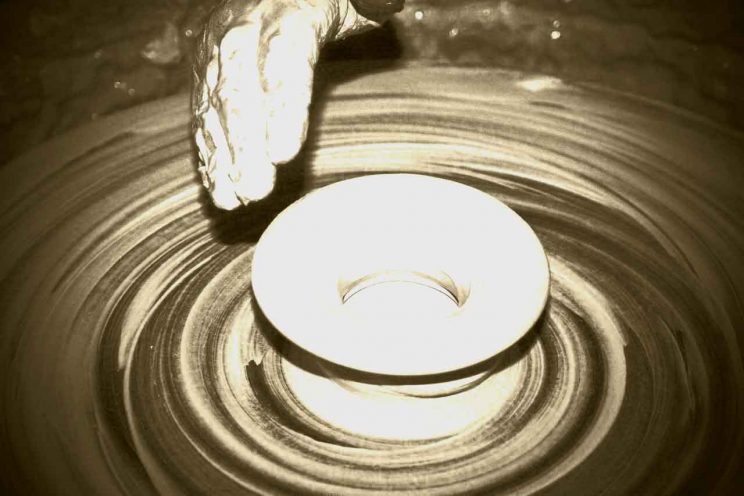 Serialong Lebasa, Vereeniging – I read with interest JH Goossens’ letter “Francis is not my preferred pope” and thank him for raising this pertinent issue.

Dr Goossens reminds me of how sad I felt when my favourite pope, St John Paul II, died. This sadness persisted during Pope Benedict XVI’s time: I had nothing against him but could not connect with him.

It was only with Pope Francis that I felt the presence of the pope again. So, I appreciate that Dr Goossens has his own preference as pope.

But I do not share his attitude towards homosexuality and teachings about it. Like Fr S’milo Mngadi, whom Dr Goossens criticises, I am not sure whether homosexuality is God’s plan, but I strongly agree with Fr Mngadi that “our Church should be home to all”.

Some people argue that the Bible is self-contradictory. Sometimes I agree with them, based solely on my literal interpretation of inconsistent verses in Scripture. Those who have studied the Bible will surely have logical interpretations.

To ease my confusion, I always take refuge in the following passages:

I have a gay friend who, despite wearing his rosary and religiously reciting Catholic prayers, cannot go to church for fear being rejected and judged. I believe there are many gay Catholics out there who feel the same.

Let us assume gays are sinners. Are we following in Jesus’ footsteps and going according to the Bible when we close the church doors and prevent these people from coming to church? Certainly not.

We have St Peter who denied Jesus. We have St Paul who persecuted and killed many Christians. We also have King David who killed Uriah and took his wife. These are now seen as major servants of God.

How many of us go to church every Sunday and yet commit all sorts of sins? I can be forgiven for assuming that there may be murderers, adulterers, haters and thieves among the regular churchgoers. But we all believe that God loves us and will forgive us.

Pope Francis calls us to realise that being Christian requires us to see beyond our neighbours’ weaknesses.

I strongly believe that if Jesus was here today, he would invite gay people to his dinner table as he did with Pharisees and tax collectors.

God created all human beings in his own image.

Every Mass is Good – No Matter the Priest

We Need to Be Able to Explain the Eucharist
Share

More in Letter of the Week

…And in All Things, Always Charity

Recently, I took part in a Facebook discussion on the building of the Shrine of Mary, Mother of Mercy in...