Why are People Poor? 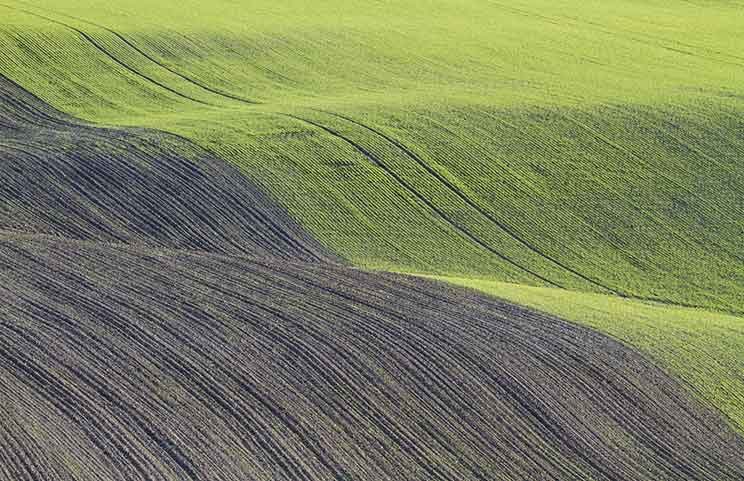 It’s not because there aren’t enough resources to go around. For one thing, the world produces enough food to adequately feed every single person.
Well, then what are the reasons?

But a strong case can be made that the tremendous income and wealth inequality that exists between the haves and the have-nots is the most serious reason poverty exists. It has such a powerful negative influence that it also greatly fuels all the other causes of poverty.

Just last year alone, four out of every five dollars of wealth generated globally flowed into the wallets of the richest one percent, while the poorest half of humanity received nothing.

Oxfam’s Executive Director Winnie Byanyima said, “It reveals how our economies are rewarding wealth rather than the hard work of millions of people. … The few at the top get richer and richer and the millions at the bottom are trapped in poverty wages” (see: https://ti.me/2DoaHEV and https://bit.ly/2zXLTWw).
And in the U.S. wealth inequality is at near record levels .

While not putting it as bluntly as Day, a new authoritative Vatican ethics in economics document, nonetheless, strongly challenges the grave moral injustices of the dominant global economic system that is increasingly putting profit before people. It states: “No profit is in fact legitimate when it falls short of the objective of the integral promotion of the human person, the universal destination of goods, and the preferential option for the poor.”

Produced by the Holy See’s Dicastery for Promoting Integral Human Development and the Congregation for the Doctrine of the Faith, the document Oeconomicae et pecuniariae quaestiones , (Considerations for an ethical discernment regarding some aspects of the present economic-financial system) in quoting Pope Francis states, “Today, with a view towards the common good, there is urgent need for politics and economics to enter into a frank dialogue in the service of life, especially human life.”

The document attempts to awaken consciences to the sad fact that “the number of people who live in conditions of extreme poverty continues to be enormous” – 767 million people according to The World Bank.

Reflecting on the recent Great Recession, the Vatican economics document laments the failure of political and economic leaders to develop a new economy based on people-centred ethical principles, joined to an “appropriate regulation of the dynamics of the markets.” For it is clear that financial markets “are not capable of governing themselves.”

But when money rules, it devalues the dignity of the human person, the common good and human work, and pushes people even below the inhumane status of society’s exploited and oppressed, to no longer even being the underside of society, but now the outcasts of society – the “leftovers.”

In opposition to this sinfully heartless situation the Vatican’s document on ethical economics urges us to “construct a society that is a hospitable and inclusive dwelling place with room for the weakest, and where wealth is used for the benefit of all – places where it is beautiful for human beings to live and easy for them to have hope.”