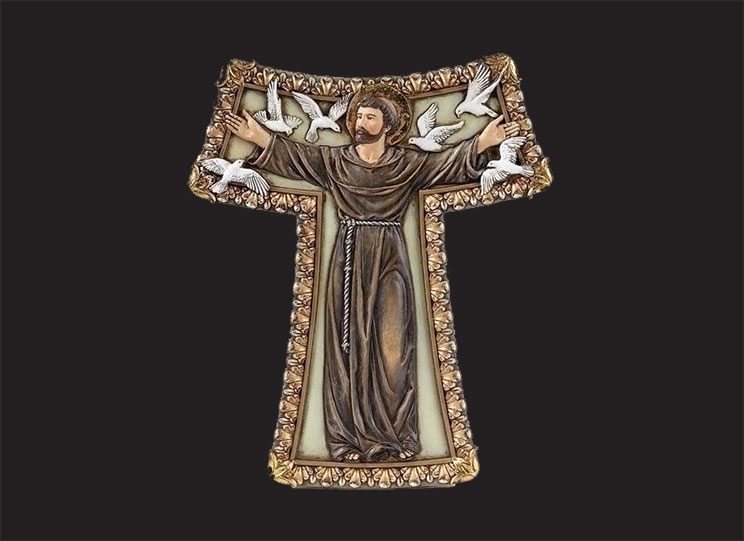 The first congress in South Africa of the Pan-African Secular Franciscan Order and Franciscan Youth will be held at Padre Pio Spirituality Centre in Pretoria from July 20-25.

The theme will be “The Secular Franciscan Order at the service of reconciliation, peace and social justice in Africa”.

During the congress, presentations will cover topics taken from Pope Benedict XVI’s 2011 apostolic exhortation Africae Munus, which flowed from the deliberations of the Second Synod of Bishops on Africa. These include:

Who Are the Secular Franciscans?

The Secular Franciscan Order, a community of Catholic men and women who seek to pattern their lives after Christ, has its own place in the Franciscan family.

Formed by the union of all the Catholic fraternities throughout the world, members commit themselves to live the Gospel in the manner of St Francis, in their secular state, following the Rule approved by the Church.

Since 2011, through fraternal and pastoral visits, as well as congresses in Africa, the Secular Franciscans, especially in countries of Francophone Africa, have shared their feelings of isolation and the need to communicate with sisters and brothers of other national fraternities.

A Project Africa coordinating team was commissioned at the general chapter in 2014 to focus on national fraternities in Africa, and they immediately identified formation as a priority.

Three formation workshops were organised: in Lusaka, Zambia, in June 2016 (in English and Portuguese); in Abidjan, Ivory Coast, in June 2017 (in French); and in Mondou, Chad, in August  2017 (also in French).

The organisers of the Pretoria congress are charging a minimal registration fee, as flight costs are expensive, so the amount of money coming in will be small.

They are appealing to the Catholic community for financial help, as besides the fixed costs for the congress, the organisers have to hire translation services in three different languages (English, French and Portuguese).