The Core Truth is Christ of the Gospels 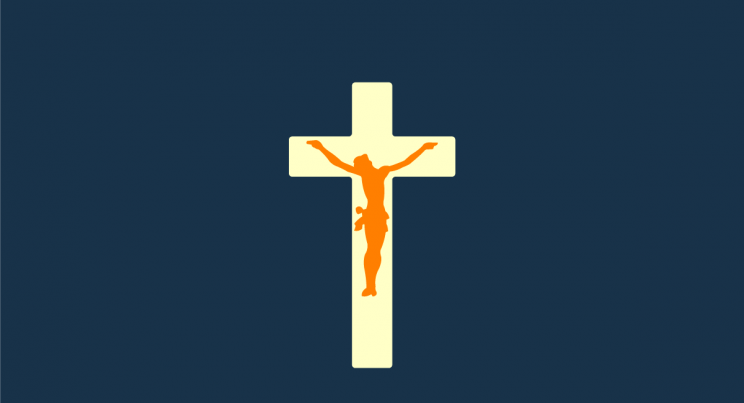 PD Hoar, Waterfall, KZN – Christ himself chose 12 everyday men to preach the Good News to all nations of the earth, and Pope Francis as an archbishop mixed with the people of Buenos Aires on the streets and buses, identifying himself with ordinary folk.

The pope has stressed that all of us, including him, are ordinary humans with failures and frailties. So we should hold back on judgment, and try to see each other through the eyes of mercy, something Christ showed us throughout his life and emphasised in the Beatitudes.

Yet Pope Francis has been strongly criticised from certain quarters — I believe wrongly.

Four cardinals attempted to discredit him by publicly releasing a letter stating that the pope’s emphasis on mercy for those who have made mistakes, to possibly receive the sacraments, was against Church teaching. This was particularly related to divorced Catholics possibly receiving Communion.

Pope Francis did not seek to change the Church’s basic teaching on marriage at all. What the pope rightly stressed was that we should pay more attention to Christ’s message of mercy and forgiveness.

And in our own Southern Cross, we have had serious criticism of Pope Francis too, which I believe has been misguided. Letters have tackled the pope on several issues, including homosexuality.

I think there are a number of “old Catholics” who have been taught to adhere to the doctrines of the Church above all else.

This can lead to becoming like the Pharisees, who knew all the laws and could quote them, but failed to live good lives.

What Pope Francis is trying to do is turn our primary commitment to the teachings of Christ in the gospels, something the Church should have been doing long ago, but did not.