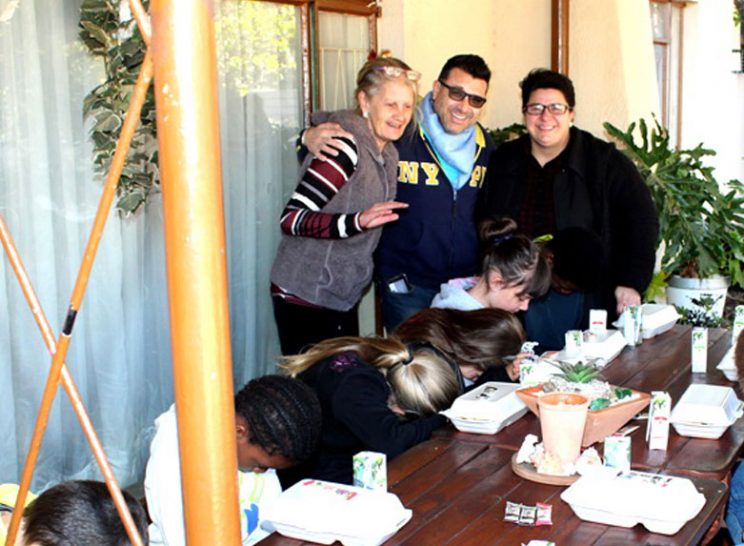 Sarie Lange, founder of Angel Care Home, with Manny de Freitas and Jeanette de Freitas, as children from the orphanage pray before enjoying a meal sponsored by Spur in Bedfordview ,Johannesburg.

After a Johannesburg orphanage was denied government funding, a Catholic foundation offered its support.

Manny de Freitas, a parliamentarian and founder of the De Freitas Foundation, said Angel Care Home in Germiston had been turned away by government when it applied for a subsidy and is thus completely dependent on private funding.

“Our heartstrings were tugged by the children,” said Mr De Freitas, adding that the orphanage “is being managed in the correct manner”.

“Characteristics such as responsibility and respect are being taught, and the children’s education is being prioritised so that when they leave the home they have a firm foundation for their futures,” he said.

Mr De Freitas said the foundation “is most excited to be supporting this orphanage where each child is given individual attention”.

READ  Aids and the Church: How Far We've Come
Share