Joy of Families is the Joy of the Church 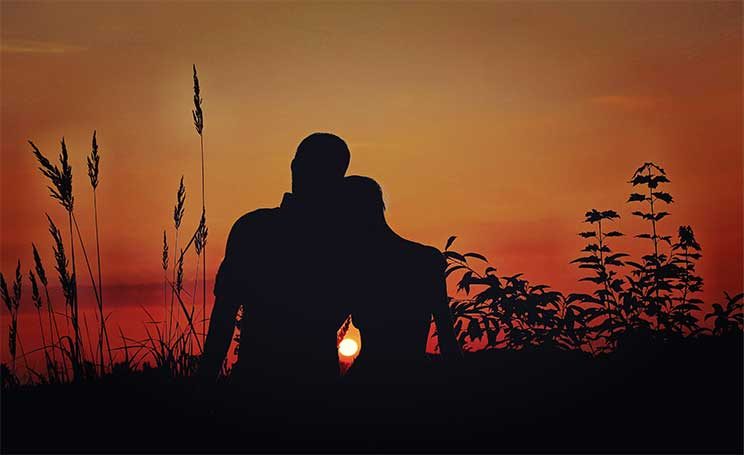 I’m sure that in every one of the many years since I have been writing this column I have said similar things — with some slight variations, depending on the chosen theme — in August, which in South Africa is Women’s Month.

I haven’t too often focused specifically on gender violence or the rights of the oppressed. Should I have?

My direction is generally towards empowered women — strong and capable women from all backgrounds who are carers for others as well as themselves.

The Australian writer and gender activist GD Anderson observed of that empowerment: “Feminism isn’t about making women stronger. Women are already strong. It’s about changing the way the world perceives that strength.”

This month we celebrated the feast of the Assumption of Our Lady — surely a strong woman. In the coming weeks we have the anniversaries of the deaths of Mother Teresa and Princess Diana, both women who made a lasting impression. We have the feast of St Monica, a widow and the mother of St Augustine. We women are not exactly victims, are we?

Which brings me to sexuality. The August ubuntu family theme was “Sexuality Does Matter to All”. It matters indeed, whether we are male or female, married, or single, widowed, divorced, straight or LGBTI, living a consecrated or a celibate life.  Sexuality is a great gift to humanise us in unique ways. Family Matters magazine has an article too, “Sexuality does matter.”

Much as it is gift, it is also a sadness when the issue of sexuality is narrowed down to perpetrators and victims of violence. It is sad too when it is about competitiveness and conflict over rights, power and influence.

Sexuality Should be a Source of Joy

Sexuality can and should be a source of joy in happy, committed marriages where couples are in love after years of marriage, have learned the skills to communicate intimately and meaningfully, and have learned that hurt is inevitable and healing matters. Sexuality is a joy if reconciliation can come about after disillusionment and possible separation.

Sexuality can be a joy even in widowhood, when we are invited to reflect on the shared life that was.

Pope Francis writes in his exhortation The Joy Of Love: “The joy of families is the joy of the Church.” Conversely, therefore, divorce is a heartbreak not only for the couple and their children but also for the Church as family — and how often is there a sexual issue involved in the break-up?

Sexuality at any age should be a joy. But how can joy be maintained? The answer is that attention needs to be paid—but that doesn’t just happen on its own. Beyond the falling in love, staying in love is a life-time commitment.

This week during the World Meeting of Families in Dublin, Ireland, the apostolic exhortation of Pope Francis will be studied, reflected on and discussed.

The Joy Of Love was presented in 2016 after the 2014 and 2015 Synods of Bishops on the Family. In it, Pope Francis used the outcomes of the synod, other writings including those of Pope John Paul II, and added reflections of his own. It has caused some controversy mainly because of its pastoral approach to issues around divorce, contraception and same-sex unions.

Pope Francis himself credits couples with the ability to do their discernment: “We are called to form consciences, not to replace them.”

Six Weeks of Marriage and Family

The local Church will hold its own six-week marriage and family campaign from August 26 to October 7. It has been suggested that every third year, the 27th Sunday of the Year be proclaimed a Marriage Day.

The family today needs support, and the resources for are available in the materials of the SACBC Marriage and Family Office and MARFAM, focusing on creation and the environment too. Who we are, what we do and how we live in relationship to the world, our neighbour, our families and spouses impacts on every aspect of life.

It is in the quality of ubuntu, the recognition of our common humanity, the love found in our relationships and the care for one another and our earth, that our future lies.

May the strength of women and families be recognised and supported for the good of their families, the Church and society.