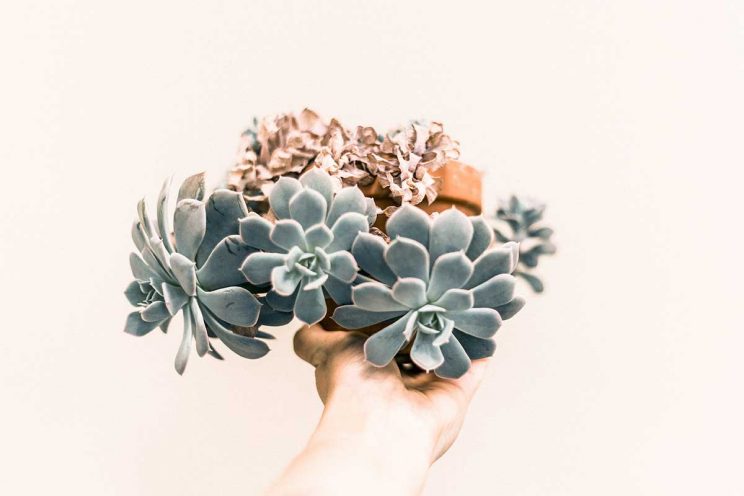 “But to you who hear I say, love your enemies, do good to those who hate you, bless those who curse you, pray for those who mistreat you.

His first followers certainly did.

Christian literature from the first three centuries affirms that the earliest followers of Jesus Christ completely rejected all forms of violence and bloodshed – no abortion, no euthanasia, no capital punishment, no war.

But this drastically changed when Emperor Theodosius I issued the Edict of Thessalonica in 380 A.D., making Catholic Christianity the religion of the Roman Empire. This marriage of church and state swung open the doors for Christian participation in the military of the Roman Empire. And sadly, Christians have been fighting for empires ever since. But not every Christian.

St. Francis of Assisi highly exemplified Christian active nonviolence. During the Fifth Crusade – which he opposed – in September 1219, he and his companion friar Illuminato crossed into Muslim Damietta, Egypt and met with Sultan Malek al-Kamil, who, impressed with Francis’ courage and faith, entered into respectful interfaith dialogue with him.

I highly recommend the inspiring documentary movie depicting this historic encounter titled “The Sultan and the Saint.”

“Choosing Peace: The Catholic Church Returns to Gospel Nonviolence” is an excellent book offering creative insights and examples of how active nonviolence offers ways of breaking violence’s hold on humanity .

And as I write, “Campaign Nonviolence Week of Actions” is taking place in all 50 U.S. states and 24 countries.

Active nonviolence is Christ-like, and thus, far more effective than military force. And if it was given a fraction of the annual $700 billion appropriated for U.S. military spending ($1.7 trillion globally) the world would experience its remarkable effectiveness.

Nonviolent Peaceforce’s co-founder Mel Duncan explained to me that teams of trained unarmed civilian protectors go into areas of violent conflict to directly protect civilians who are under threat, and work with local civil society to prevent further violence.

For example, in South Sudan they have provided protective accompaniment to thousands of people.  Women having to leave protective areas to collect firewood are often raped. But when accompanied by Nonviolent Peaceforce civilian protectors these women have never been attacked.

Imagine for a moment, if all of us who profess to be Christian truly started loving our enemies. And instead of despising them, executing them, shooting them, torturing them, starving them, aborting them, bombing them and threatening to nuke them, we instead loved them, blessed them, prayed for them, gave to them, and did to them as we would have them do to us.

The culture of indifference, hate, greed, power- lust and violence would literally be turned upside down. It would be a tremendous leap forward on our journey into the Kingdom of God as preached and lived by the nonviolent Jesus.

This, and no less, is what the God of peace is calling us to!

From Crucifixion to Resurrection: Here, But Not Yet