Bishops want Action on Rogue Priests who Remain in Europe 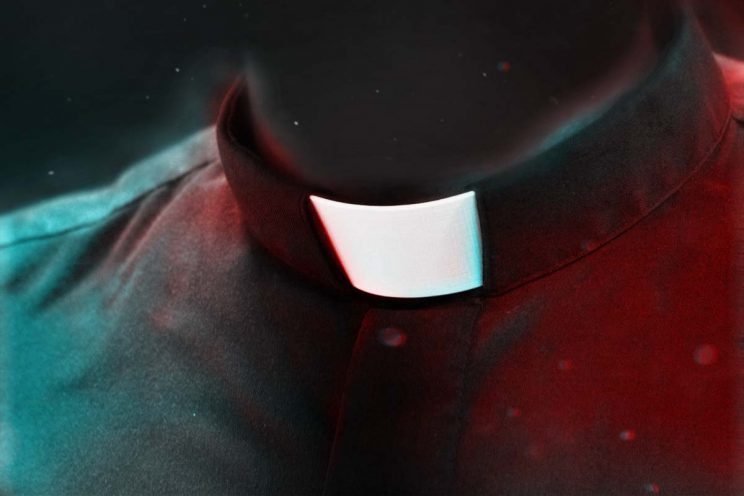 Catholic bishops in Africa have voiced concern about a growing number of priests who fail to return home after training or ministering in Europe, in violation of Church norms.

“Many priests respect agreements by coming back after working in Europe, but we’re concerned about those who don’t,” said Fr Emmanuel Wohi Nin, general-secretary of the bishops’ conference in Ivory Coast.

“Some Western bishops, lacking priests of their own, are allowing this to happen and saying nothing when our clergy stay on. We need solutions on both sides,” the priest said.

A firm agreement is needed among bishops’ conferences on rules and procedures for African priests in Europe, he said. The problem was raised by Bishop Ignace Bessi Dogbo of Katiola, president of the Ivory Coast bishops’ conference, at a meeting with his French counterpart, Archbishop Georges Pontier of Marseille, and is expected to be discussed again in an upcoming visit by a French delegation to Ivory Coast.

“While it’s true we have plenty of vocations and a vibrant popular religiosity, this doesn’t necessarily mean our faith is stronger. We still have a lot of work of our own to do in building up our Church communities,” Fr  Nin said.

“Some priests are in Europe without their bishop’s permission, while others have obtained consent but not done what was agreed, often taking non-pastoral jobs,” said Fr Ralph Madu, general secretary of the Nigerian bishops’ conference.

“There are limits to what any bishop can do when it comes to disobedient clergy, but so many are now missing that we must face up to the issue,” he said.

African clergy have travelled to Europe routinely for studies or pastoral assignments for more than 60 years. However, in a 2001 instruction, the Congregation for the Evangelisation of Peoples warned that those who refused to return would be “punished with an appropriate penalty”.

The instruction said the wish of some clergy “to leave their own country and reside in Europe or North America” had become a prevalent trend, often “based on the higher living conditions which these countries offer”.

The problem of missing priests is worst in African countries with a history of conflict, Fr Lazarus Anondee, general secretary of the Ghanaian bishops’ conference said, noting that most Ghanaian clergy confine their foreign studies to Rome.

Fr Nin said the problem of absent clergy would be debated by the bishops’ conferences of West Africa at a May 2019 assembly in Burkina Faso.

“It’s the first time the issue is being openly talked about, and the solutions will clearly need input from bishops in both continents,” he said.

“Whatever the circumstances, the non-return of a priest harms his fundamental relationship with his diocese and pastor-bishop,” Archbishop Dominique Lebrun of Rouen, who heads a French Church working group on “priests from abroad”, was quoted as saying by France’s Catholic La Croix.

In France, 1800 foreign priests — mostly from France’s former African colonies — are officially ministering, according to the French bishops’ conference website. French-born diocesan clergy have dropped by 40% in a decade to 11500, with 105 ordinations expected during 2018 across the country’s 97 dioceses.

In Italy, up to 40% of parishes are run by foreign-born clergy, while Church leaders in Poland have said they may also seek clergy from India, Vietnam and the Philippines to make up for falling vocations.—By Jonathan Luxmoore, CNS