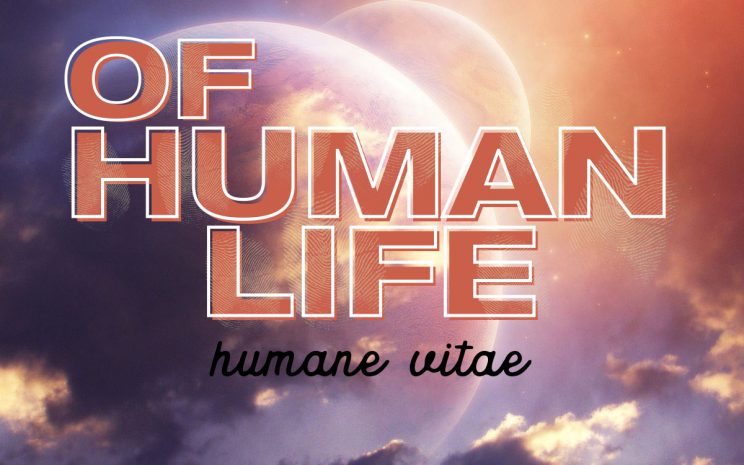 Luky Whittle, Kroonstad – Fifty years after the publication of Humanae vitae, Fr Anthony Egan in his Pope Paul VI articles is making me feel as pained as I was in 1968 by quoting the encyclical as creating “hostility to the Church, anger, bitterness and a sense of betrayal felt by many”.

Actually, few pew Catholics cared when the encyclical appeared. Those faithful who had been breaking the Church’s conjugal teachings had not necessarily stayed away from Mass but from Communion—without rancour.

Then the South African bishops jointly sent a letter of contradiction which was read from our pulpits. Many Catholics fell away and stayed away, and it broke my heart to watch them leave.

My then-parish priest, unasked, informed me that he would give me absolution, should I go on the Pill, because he suffered my agony.

The possibility had not even occurred to me. “No agony. I love kids,” I responded. “But do I obey the pope or Fr Billy (not his name)?” He yelled: “Neither the pope nor Fr Billy but the voice of your conscience.” I said: “Well, that tells me to obey the head of the Church which was doing fine in the 19 centuries before Fr Billy was ordained.” He left in high dudgeon.

Many things said in Humane Vitae have come true

What did Pope Paul say in Humanae vitae that was untrue? He warned that artificial birth control would pave the way for marital infidelity and a general lowering of moral standards. Human beings, and especially the young, so exposed to temptation, require incentives to keep the moral law, and it is an evil thing to make it easy for them to break that law, he stated.

Also, a man might forget reverence due to women, reducing her to being a mere instrument for the satisfaction of his own desires, no longer considering her as his partner whom he should surround with care and affection.

The pope prophesied that there was a danger of this power being used by those public authorities who care little for the precepts of the moral law. Contraceptive use could be imposed on everyone.

It could well happen, therefore, that when people experience the inherent difficulties of the divine law, and are determined to avoid them, they may give into the hands of public authority the power to intervene in the most intimate responsibility of husband and wife.

Today, 50 years later, we know the pontiff did not say a word too much, since the contraceptive culture has borne bitter fruit.

There are sterilisation and forced abortion policies in some places. Various side-effects include increased risks of breast cancer. Some schoolchildren are sexually active. The general lowering of moral standards has seen its fullest expression in the sale of body parts of aborted infants.

We have seen married life go down the drain, and couples live together without benefit of clergy as an acceptable lifestyle. The rate of sexually transmitted diseases is off the chart.

For teaching the truth, Pope Paul was ridiculed and denigrated by some of his own bishops and priests, who should have known better.

With the grace of hindsight, I know he bore a spiritual martyrdom. In the glory of his canonisation, coming up in October, his courageous stance has been vindicated. It should no longer be queried by any Catholic writer.