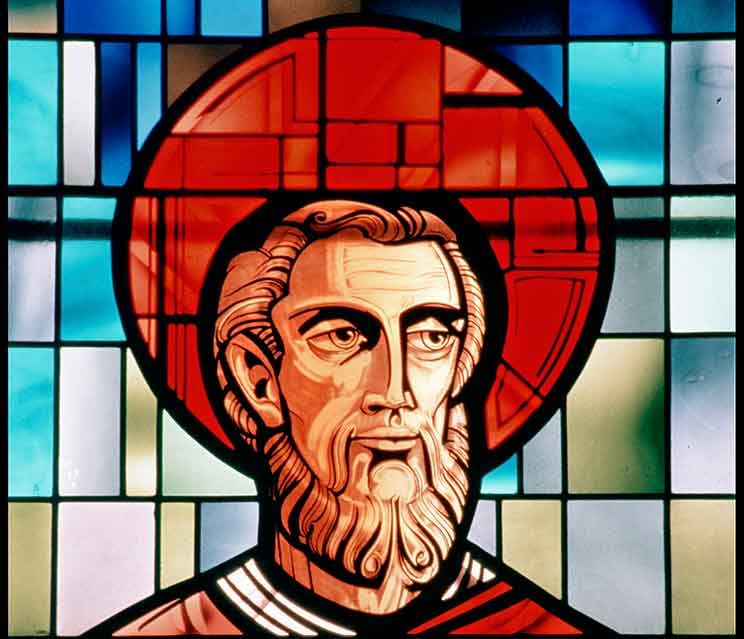 Pope Francis told the Oblates of St. Joseph that for decades he has relied on the intercession of St. Joseph, and “never, ever has he told me no.”
“We should draw courage from this,” the pope said  as he met with members of the order’s general chapter.

“For more than 40 years, I’ve been praying a pray that I found in an old French missal which says of St Joseph – ‘dont la puissance sait rendre possibles les choses impossibles‘ (whose power makes possible things that are impossible) – and never, ever has he told me no. That’s the power of St Joseph,” the pope said.

The goal of the Oblates, he said, is to “reproduce in your life and apostolate the ideal of service” modeled by St Joseph, “starting from an imitation of his discreet, humble and hardworking style.”
The earthly father of Jesus “lived with fidelity and simplicity is vocation of watching over Mary and Jesus,” the pope said. “He was close to his wife in joyful moments and difficult ones,” building a family with Jesus.

In imitation of their heavenly patron, he said, the life and work of the Oblates of St Joseph should be marked by the virtues of: “humility, which draws the benevolence of the Father; intimacy with the Lord, who sanctifies all Christian work; and silence and hiddenness, together with zeal and hard work to fulfill the Lord’s will.”

Beloved Friar Known for Cures and Wise Counsel to be Beatified

10 Saints To Inspire You During Lent – Part One
Share

JM Thompson, Johannesburg - A  psychological study has shown that teenagers involved in service to others and acts of kindness...