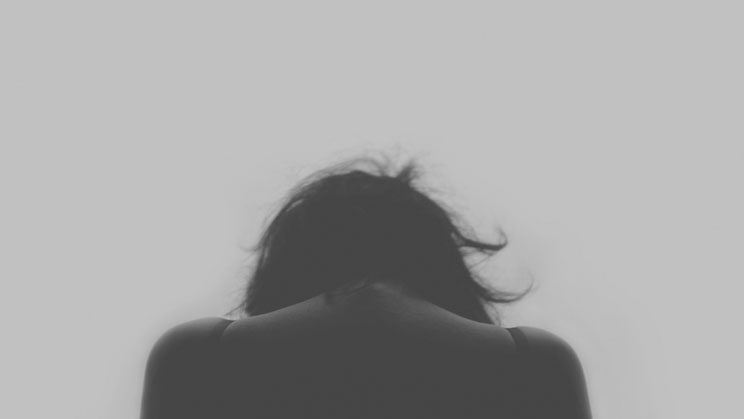 Name Withheld-  As an adult survivor of clerical sexual abuse I find it hurtful, unjust and sad that it would appear that the majority of the Catholic Church’s hierarchy, from the pope down, is advocating a “zero tolerance” policy only for the clerical abuse of minors and its cover-up.

Similar abuse of power differentials can be found in a doctor-patient or psychologist-patient situation, where the professional/authority-figure is in the position of power, and the patient, though an adult, is in a trusting and vulnerable position.

What would Jesus Christ say to the Church’s canon lawyers, and especially those who are also clerics, at their playing around with “meanings” to try to worm the Church’s way out of giving justice to adult victims of clerical abuse?

The veiled vocabulary often used by the Church (and often by media as well), such as, “sexual harassment” or “sexual misconduct” to describe what is the clerical sexual abuse of adults, makes light of crimes. This, in turn, is deeply re-traumatising to adult victims of clerical abuse and grossly disrespects and dishonours these victims’ pain. It can be experienced by these victims as further abuse and injustice suffered at the hands of the Church.

Sexual abuse is a serious crime, whether it is perpetrated against a minor or an adult. Adult victims, like minors, are equally children of God and equally to be cared for compassionately by Christ’s Church and his shepherds on earth.

A Call to Action

There must be a call and action in the Church for zero tolerance for all clerical sexual (and other) abuse and its cover-up, whether committed against minors or adults. It is the Christ-given responsibility of the Church as an institution and all its shepherds, especially, and its community to uphold the dignity of and protect all human beings from abuse in the Church, no matter their age.

When Jesus Christ says in the Gospel, “Let the little children come to me”, is he only referring to those who are literally children in age, or to all those who approach him, and yearn and search for him with childlike trust, humility, love, faith and transparent vulnerability, no matter their age?

Every victim of clerical abuse, whether a minor or an adult, is an individual and has a name, a story, a face, a body, a mind, a heart and a soul—all of which have been deeply wounded and dragged through utter hell by consecrated persons.

No victim is just a number to be conveniently packaged by the Catholic Church and its hierarchy into “minor” or “adult”; clerical abuse and its cover-up is equally and uniquely life-damaging for each and every victim, minor or adult.

May Jesus Christ give the Church, its leaders and shepherds the courage to be true instruments of justice, because it is only in working for true justice that true healing and peace can be attained.