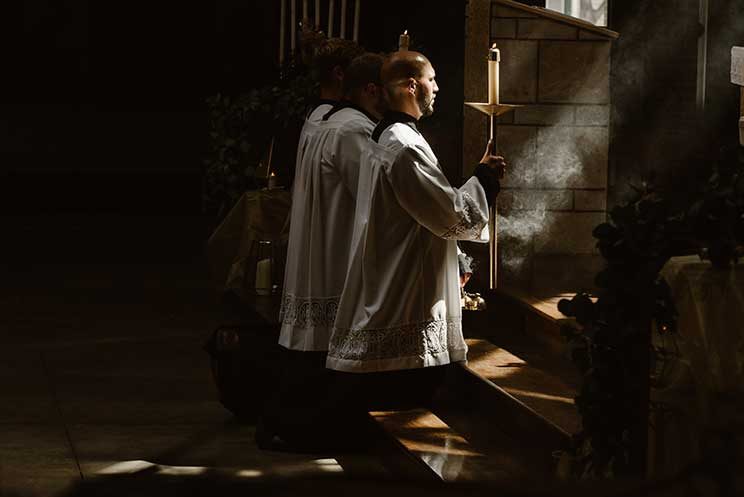 Fr David Rowan SJ, Regional superior, Society of Jesus in South Africa – Although all the issues raised have been addressed in numerous media recently, the Southern Cross letter “Clear answers now on abuse” (October 24) posed questions regarding the sexual abuse of William Segodisho by Fr Bill McCurtain. I thank you for this opportunity to clarify the questions regarding the case.

Fr McCurtain is a member of the British Province of the Society of Jesus, and so falls under the jurisdiction of that Province. Like many religious, he came to South Africa to work for a limited period of time before returning to his home Province.

Fr McCurtain returned to the United Kingdom over ten years before the allegations were made known to the Jesuits in 2002. He did not return to Britain because of anything related to abuse.

The Jesuits were not aware of the abuse until they received an allegation from Mr Segodisho. Fr McCurtain was then immediately removed from ministry and an investigation initiated; as part of this, Mr Segodisho saw a psychologist.

A legal process led to a grant of financial assistance to Mr Segodisho so that he could receive some training and counselling. Fr McCurtain has never been allowed to minster again.

Mr Segodisho re-made contact with the British Province’s safeguarding officer in 2017. As a result of this, the British provincial wrote him a letter of apology in January 2018 and attempts were made to find a way to get him further help.

Mr Segodisho has now opened a case in South Africa with the SAPS. The matter was, before this, reported to the Dorset police.

The Society of Jesus absolutely condemns the abuse of minors as both criminal and sinful. It is committed to cooperating with the civil authorities in this matter.