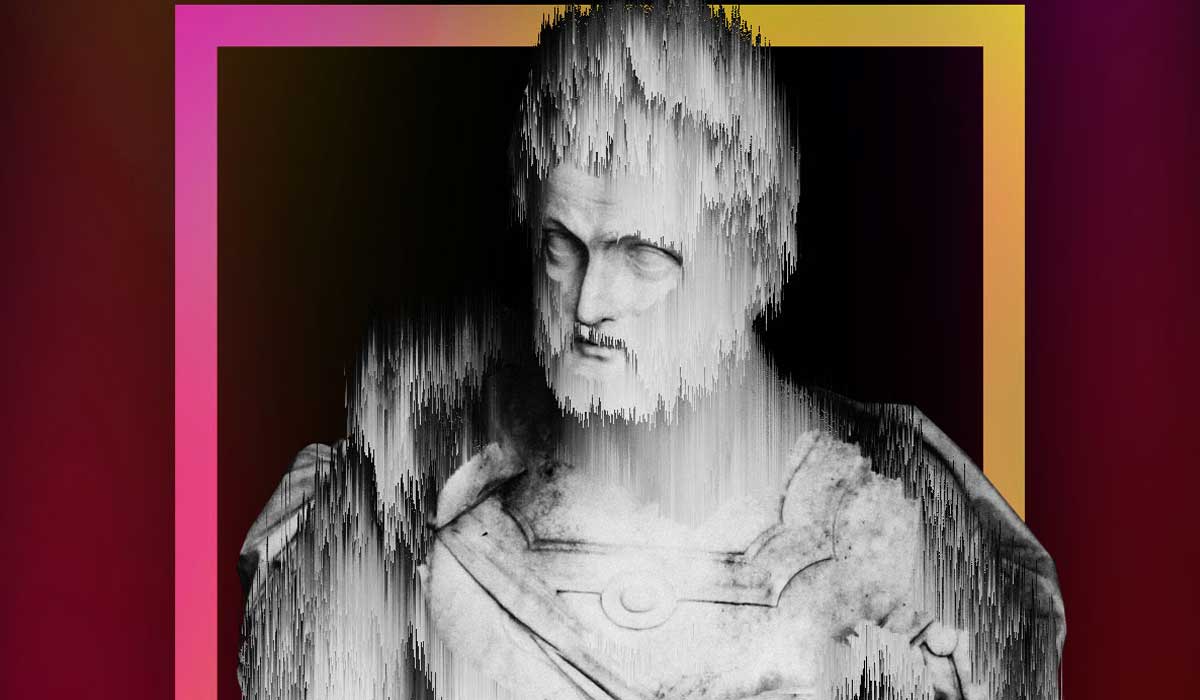 One of my favourite songs is “Viva la Vida” by British rock band Coldplay.

It starts with the lyrics: “I used to rule the world, seas would rise when I gave the word. Now in the morning I sleep alone, sweep the streets I used to own.”

It gives a haunting tale of how easy it is to be held tightly in the claws of Power and how it can, in one gasp, loosen its grip to release you into the abyss of powerlessness.

Power comes in many forms. It is a sleek, dapper suit complemented by leather brogues. It is a crocodile-skin handbag and a Burberry coat. It is putting a signature on a contract worth millions.

In this era of Big Data, it is having access to the smartphones, laptops and smartwatches of millions of people around the world.

Power knows just how powerful it is. It presents itself innocently, smiling at those around it. Unknown to its prey, it goes on the prowl, looking for those who are greedy and easily tempted.

Human beings can be weak and selfish creatures, and so before the sun sets, before the roads have quietened down and before the windows have been closed shut for the evening, Power will acquaint itself with all of your flaws and insecurities. This is done with the sole intention of exploiting them.

You will be its friend and it will be yours, and all will be well for a time. And then you will begin to wonder what it would be like to have more. The smell of it makes your mouth salivate. You start to reach, only gently, and you exclaim: “Oh goodness gracious, this is delicious!”

It is not enough, you must have more and so you grab, pull and grasp for it.

But there are, in your wake, in the blood-stained path behind you, the bits and pieces of the dignity of others that you destroyed to get to where you are.

Where there once stood skyscrapers of tolerance and monuments of respect, there is now a desolate space littered with ashes and debris.

Structures that Need to Fall

And then, ever so slowly, the tight and firmly held grip on the raging stallion that is Power begins to loosen. The reins fall from your hands and you are thrust from the saddle. It will charge into the wilderness freely, even recklessly.

It is certain that someone will be bold enough to step into its path, take hold of it and attempt to tame it. There you will be with a jaw full of dust and your limbs bruised. In your most fragile state and swelling vulnerability, there will come the ghosts of former friends and colleagues and enemies to take their vengeance upon you.

You can no longer laze about the cosy lounge of Power. There you were protected by bodyguards, security cameras and weapons. But now, alone and unguarded, you are left in their hands.

The advent of the #MeToo movement and the sex abuse scandals in the Church begs us to look into the face of Power and those who chase after it.

It can be said that, although there is enormous sexual perversion that is evident in these scandals, it is clear that there is also an abuse of power.

This can be seen in corporations and among some members of the clergy alike.

Sexual abuse is not only a cruel, horrendous expression of sexual desire but it is also a wicked attempt to exercise control over another human being. One fuels the other, and the results are catastrophic.

In corporations, cinema and sadly within the Church, there are structures held firmly in place that have allowed for evil deeds to be covered. They stand tall like statues in a town square. Now it is necessary that the statues fall.

There have been children, teenagers and young adult men and women whose pain has been hidden in the shadows of these statues.

These grandiose contraptions are expensive to erect and maintain. It was hoped that passers-by would gaze at them with admiration — but now they look on in horror and disgust.

Let these statues fall! They should have been icons of hope and strength and all that can be attained when Power is used for good. Instead we are made to observe their fading shine and the crumbling of their stone.

Yes, it is time to let the statues fall.