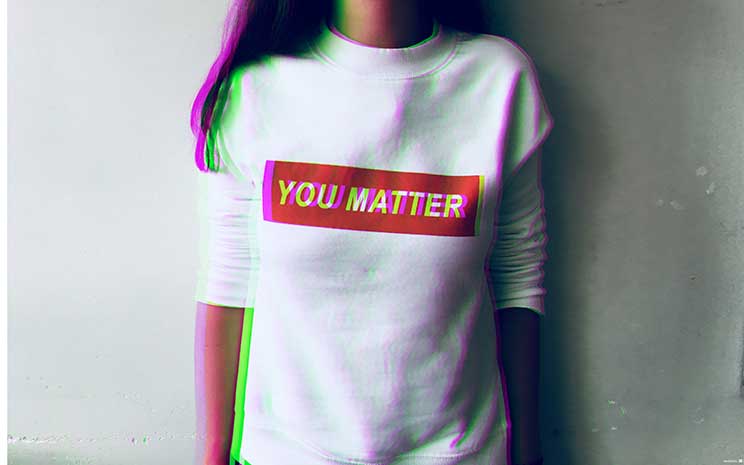 Leaders of all significant South African churches, including the Catholic Church, have condemned the evident “plundering of public resources”, blatant waste of taxpayers’ money, prevailing corruption, and weakening of public institutions.

The National Church Leaders’ Consultation (NCLC) reflected on the state of the nation at their annual meeting, held at OR Tambo International in Johannesburg.

The Catholic Church was represented by Archbishop Stephen Brislin of Cape Town, president of the Southern African Catholic Bishops’ Conference.

Reflecting on the moral, political, economic and social situation in South Africa since democracy in 1994, the Church leaders acknowledged “with appreciation the achievements of our government in asserting constitutional democracy, shifting state resources to the poor in the areas of grants, housing, water and electricity, [and] working towards a transformed and inclusive society.”

However, they also were alarmed by “the increasing evidence of the plundering of public resources as so far revealed in the commissions and reports addressing state capture, the VBS heist, the South African Revenue Service and the Public Investment Corporation”, among others.

The Church leaders noted the widespread service-delivery protests and violence which “attest to the fact that the numbers of unhappy people are seriously escalating”.

They also recognised “the growing pain in the feeling of exclusion and marginalisation of the coloured community; and the emerging political attack on the Indian population which undermines the quest for nation building.”

With a view to the 2019 elections, the Christian leaders pledged to refuse being “captured by State propositions, ideologies and party-political interests”.

They called for events that will “soak the electoral season in prayer”.

“We seek to reclaim the message and role of the Church as we exemplify the life and teachings of our Lord, Jesus Christ, live the Gospel imperatives, proclaim good news to all and advance the ideals of the Kingdom of God,” they said.

They committed their churches to:

The churches committed themselves to use their “expertise and skills in various areas to help us address issues in our country”, including in areas such as education, social justice and land reform.

On the latter issue, the NCLC has appointed a task team on “Land and Justice”, saying: “We are committed to playing a vital role as churches in addressing the issue of land reform and redistribution.”

The meeting also emphasised the need for ecumenism and to build inter-faith cooperation. To that end, the NCLC is seeking to re-constitute the National Religious Leaders’ Forum.