What is God’s plan for us? GÜNTHER SIMMERMACHER reflects on a close shave with disaster.

A few random seconds made the difference between my writing these lines and never writing anything again.

Let me rewind: On a Thursday evening a few weeks ago, my wife and I were driving home from a meal in a restaurant in Table View, Cape Town. The traffic light at the T-junction on the end of Beach Road was red. As we waited for the lights to turn green to allow us to turn right into West Coast Road, my wife and I chatted. Our conversation must have been sparkling, because when the lights turned green, my wife, who was driving, didn’t move.

I was just about to ask what was keeping her when, from the right along West Coast Road, a car came speeding through the long red lights at a speed of at least 180km/h.

Had my wife crossed that lane when our lights had turned green, we wouldn’t have known what hit us. Literally. Our son and his girlfriend, who had left the restaurant just after we did, would have encountered a devastating scene. 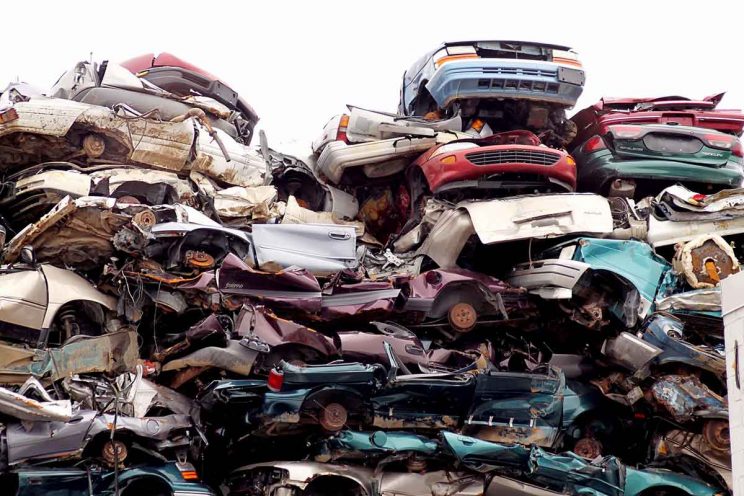 My wife and I were strangely calm after that incident. “You know, if you had pulled away like a normal person, we’d be dead now,” I observed. We casually noted that sometimes a few seconds can be the big difference, then had a few words about that driver which might not have met the highest ideals of charitable thought…and then we talked about other things.

Sometimes we don’t even know what we might have escaped. Being delayed by a traffic light might mean you don’t encounter the crazy driver who would have crashed into you. Or it might mean that you do. Slim margins. Soon we came home and went on with our newly spared lives. We even forgot to mention our close shave with fate to our son.

Soon we came home and went on with our newly spared lives. We even forgot to mention our close shave with fate to our son.

The next day I wrote about it on Facebook (though a mild shock set in only a week later, in an uneasy confrontation with my own mortality).

My Facebook friends were very kind in expressing their concern and relief. Some noted that God was looking out for us at that moment. The thought comforts but also troubles me. Is it fair that God would look out for us but not for any of our friends and acquaintances who have died in traffic accidents?

I don’t know why my wife didn’t pull away in a normal manner when that light turned green. She doesn’t know herself. It is inexplicable. Had I, the less patient driver, been at the wheel, would I have been as tardy in pulling away?

We Catholics might refer to that experience as a miracle. Much as I don’t like the idea of God’s selective protection, I do feel his guiding hand on us that evening, which might explain that extraordinary calmness we had after almost being killed by a reckless maniac.

Why did God place his protective hand over us that night? I must just let go of that question. That’s his business. God is in charge. Did God spare me to save my friend through the medium of Facebook?

Two weeks later I bumped into an old friend. He told me how he had been cycling at an intersection. As he was about to cross the road, he thought about my Facebook post and paused. Just then a vehicle raced through a red light. Had my friend not hesitated, he’d have been hit by that car.

Did God spare me to save my friend through the medium of Facebook? My friend, an atheist, would ascribe all this to chance. As a believer, I don’t. In what we may call “coincidences”, we can see God’s guiding hand.