Say No To Pride and Rivalry 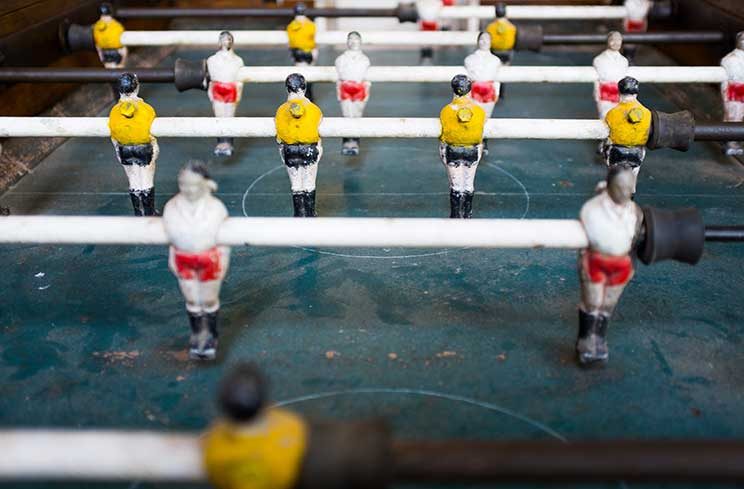 World peace must begin in individuals’ hearts and in their families by saying “no” to pride and rivalry, Pope Francis said.
“When we read news about wars – think about the starvation of children in Yemen, which is a fruit of war – ‘it’s far away, poor babies,’ but why don’t they have anything to eat?” the pope asked during his homily  during Mass in the chapel of his residence.

The Mass was celebrated just days after news media reported the death of 7-year-old Amal Hussain, a Yemeni girl, whose photo by Tyler Hicks in the New York Times in mid-October brought renewed attention to the devasting impact the war in Yemen is having on innocent civilians.

“The same war that we make in our homes, in our institutions” by engaging in rivalry and gossip grows exponentially and leads to real wars that kill people, the pope said at his morning Mass.
“So,” he said, “peace must begin there: in the family, in the parish, in institutions, at the workplace by always seeking unanimity and agreement and not one’s own interests.” 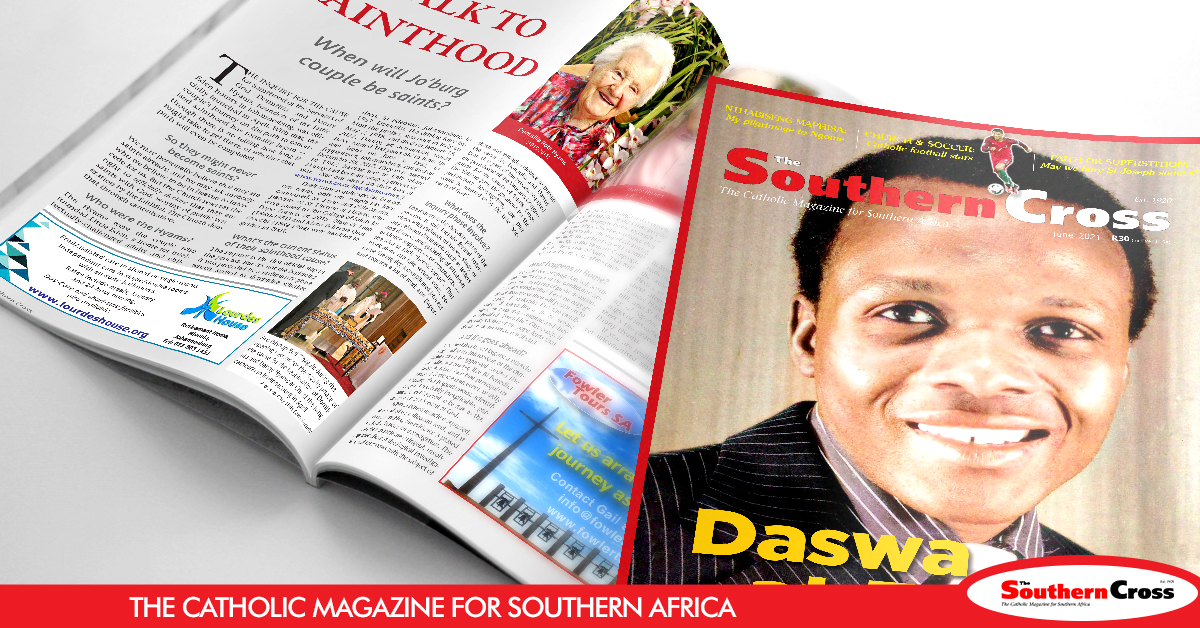 Invite the Poor and Needy

In the day’s Gospel story from St. Luke, Jesus tells a leading Pharisee that when he hosts a banquet he should not invite his friends and relatives, who will feel obliged to repay him, but invite the poor and needy; “Blessed indeed will you be because of their inability to repay you.”

Jesus’ point, the pope said, is to avoid acting only out of one’s self interest and choosing friends only based on the benefits they can bring.
Thinking only of how a relationship can be a benefit is a form of selfishness, he said, while Jesus preached the exact opposite: gratuity, which “broadens one’s horizons because it is universal.”

In fact, he said: “Jesus came to us not to collect things or form an army. No, no. He came to serve us, to give us everything freely.”
In the day’s first reading, the pope said, St. Paul advised the Philippians to be “of the same mind, with the same love, united in heart,” because choosing one’s friends based on what one can gain always divides a community.

“Rivalry and vainglory,” or excessive pride, are the two things that always run counter to harmony and agreement in a family or community, the pope said.
In families and even in parishes, he said, gossip often is born of rivalry because people think the easiest way to grow in importance in the eyes of others is to “diminish someone else through gossip.” By Cindy Wooden Catholic News Service