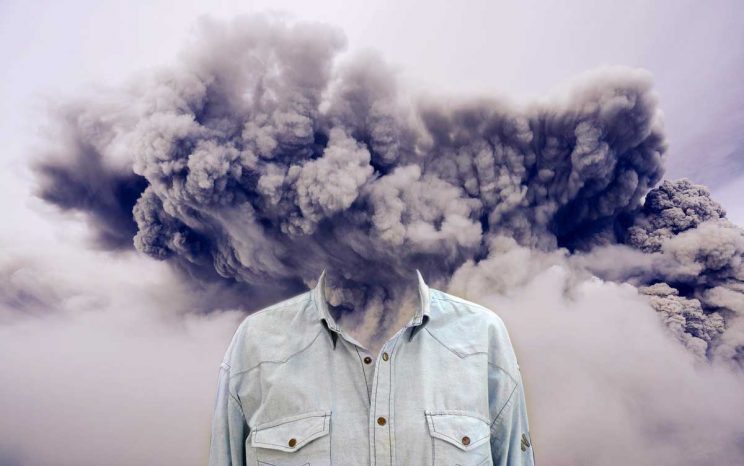 This is an intention well-suited to the age of Twitter and other forms of social media. These new technologies often encourage people to verbalise their coarser, less worthy thoughts, sometimes with disastrous consequences for relationships.

Maybe it’s because we haven’t got used to them yet. We haven’t developed ways to bite our tongues, as it were, when we are on our devices. Hence, the language of conflict can get out there more easily and be widely disseminated in viral fashion. Careers can end; people can self-destruct; relationships can collapse because of a few words which are harsh or vulgar or racist and which were tweeted in a moment of loss of self-control.

Young people, who are unable to envisage a world without social media, can be the victims of cyber-bullying in which the language of extreme violence can crush their young and delicate souls at a time when they should be shielded from such realities. I frequently thank God that I grew up in a world without Facebook and selfies.

One doesn’t want to blame technology for all our interpersonal failures, but unless we make positive efforts to become aware of the pitfalls that come with their use, it seems to me that we will continue to put ourselves in danger of serious conflict.

Isolation and Stress Cause Occasions of Sin

A less obvious example is road traffic. Why is it that when I am cut off from my fellow road-users in my private car that I can become so enraged with them in a way that would rarely happen if I was on foot and meeting them face to face?

One reads of otherwise perfectly respectable people completely losing it in a road rage incident and sometimes the shouting and screaming and rude gesturing leads to violence and even death.

Clearly, if one is shielded in a shell of steel, meetings with others are more likely to be superficial and fleeting. In this way the problems are not so different from the smartphone — isolation and superficiality.

With the car we don’t even have the excuse of it being a new technology that we haven’t yet got used to. The problem is one of the awareness of “the occasion of sin” that this isolation and lack of proper human contact create.

Do we understand this? The fact is that driving a car — especially today in our heavy and stressful traffic — requires a level of awareness and self-control of an almost spiritual order.

Perhaps one has to be a bit of a saint to drive today. Food for thought for those of us given to irritation with their brothers and sisters on the road.

The dangers for individuals with their devices are hugely magnified for politicians. The US president has become a byword for intemperance in the Twittersphere. Stories of Donald Trump watching news channels into the night and sending off comments about world events and world leaders, and firing very much from the hip and without consulting his advisors, are a cause for real concern.

The fact that a Twitterstorm became so personal between the US president and the North Korean dictator, and that both countries have nuclear weapons, made the world a jittery place recently.

Commentators frequently say that our discourse is becoming rougher and more violent today. I am not sure about that, nor whether one can even make a judgment about it. What is fairly clear is that the technologies which are now simply part of our lives make it more difficult to restrain ourselves from letting fly with violent language.

The good news is that we can use the same technologies to communicate with the language of dialogue and love.

Tweets can be positive and uplifting, and often are. Courteous drivers can make way for one another and signal their appreciation for each other’s consideration.

Where sin abounds, grace does even more abound (Romans 5:20).

You can find a short but inspiring video on this theme featuring Pope Francis on www.thepopevideo.org