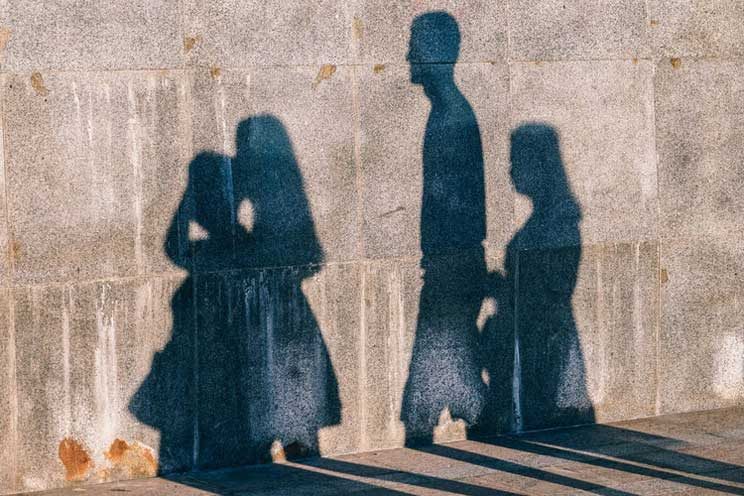 A research paper by the Catholic Parliamentary Liaison Office gives an in-depth analysis of asylum seekers who need protection because of domestic abuse.

The report, written by Lois Law, urges South Africa to continue to support protection for those seeking asylum, particularly when it concerns the preservation of human life.

The research paper notes a change made this July to US immigration law which instructs officials to not take into account any claim that is based on asylum seekers escaping from gangsterism or domestic abuse, saying these are “private crimes” and only those seeking asylum involving “state crime” will be eligible to apply for asylum.

Critics, including US bishops’ conference president Cardinal Daniel DiNardo, have said the US government has failed to understand “intimate partner violence, mislabelling it a ‘private matter’ between husband and wife limited to the domestic sphere”, the CPLO noted.

In a statement, Cardinal DiNardo said that “these vulnerable women will now face returning to the extreme danger of domestic violence in their home country”.

Within Africa alone, a 2016 World Bank report proposes that one-third of African women have experienced domestic, sexual or physical violence.

According to the World Bank report, 51% of African women are suffering physical abuse by their husbands, with countries such as  Malawi and Mozambique recording particularly high levels of acceptance of domestic abuse.

Ms Law also noted that a 2016 report by the SADC Parliamentary Forum found that sexual violence is the fastest-growing crime globally and regionally — and the least likely of crimes to be reported.

A 2013 report in Zimbabwe revealed that 68% of women experience some form of violence, and in 2015 it was discovered that in Zimbabwe a girl under the age of 16 is reportedly raped every two hours.

“It is not beyond the bounds of possibility that women and girls seeking protection from such forms of domestic violence would cross the border, looking for safety in South Africa,” Ms Law said.

However, she noted, South Africa itself has horrific statistics regarding violence against women.

The CPLO report called for continued efforts to strengthen campaigns that aim to end violence against women.

The report also calls for South Africa to establish a policy which gives individuals crossing the border to escape sexual violence entitlement to proper protection.

The issue is “a matter of principle and solidarity”, said Ms Law. “South Africa must ensure that protection is not only guaranteed for its own citizens, but for all who cross our borders seeking this most fundamental of rights.”