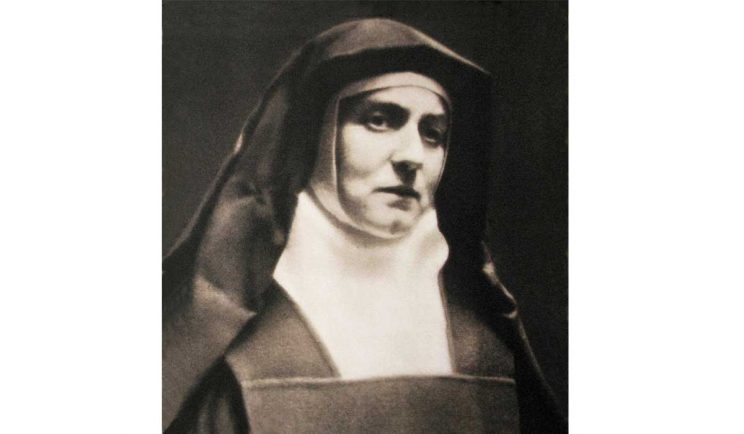 Patrick Dacey, Johannesburg – Another watershed moment may be looming when heads of the world’s bishops’ conferences meet with Pope Francis in February next year.

Pope John XXIII led the way with Vatican II, and his famous words, “Let us throw open the windows of the Church and let the fresh air of the spirit blow through,” need to be renewed.

Although Pope Francis has referred to recent revelations of sexual abuse as being the result of a “clerical culture”, the problem runs deeper. Being taught that the Church is infallible through the years has us, both clergy and laity, to become like the three “wise” monkeys—“See no evil, Hear no evil, Speak no evil”—concerning Church matters.

In recent times the Church has either censured or silenced certain men for their point of view, deemed contrary to Roman Catholic teachings—learned men such as Edward Schillebeeckx, Hans Küng, Karl Rahner and recently Thomas Brodie.

Yet others, whose acts are deeply questionable, are being lauded.

Take, for example, the ongoing process for the beatification of Pope Pius XII, declared a Servant of God in 1990 by St John Paul II and Venerable by Pope Benedict XVI in 2009.

Before the process continues, his role in the German Catholic Centre Party’s decision in 1933 to support the Enabling Act, which effectively gave Adolf Hitler dictatorial power in Germany, needs to be investigated.

Cardinal Eugenio Pacelli (later Pius XII) was made secretary of state for Vatican affairs in 1930 and it appears one of his first priorities was to sign a concordat with Germany to, from the Vatican’s perspective, safeguard Church interests.

Discussions took place between the Holy See and Germany in 1931 and 1932 — before Hitler took power — and it was only in July 1933, by which time Hitler was in power, that the concordat was signed.

Four months previously, the Nazi Party had needed a majority to push through the Enabling Act, effectively giving them dictatorial power. This was opposed only by the Social Democratic Party. The Catholic Centre Party’s support for the Act smacks of collusion between the Vatican and the Nazi Party.

In the same month that the Enabling Act was passed, St Benedicta of the Cross — a Jewish woman born Edith Stein who had converted to Catholicism in 1922 and become a nun — wrote a letter to Pope Pius XI requesting the Church hierarchy to publicly condemn the racially based ethos of the Nazis.

It appears the Church was more interested in its own agenda, securing the signing of the concordat.

Sr Benedicta of the Cross and her sister were arrested by the Nazis in 1942 at a convent in Holland, transported to Auschwitz and murdered  in the gas chambers.

No doubt we all have our imperfections, but by becoming “holy”, as Pope Pius XII evidently was, does not change who he was: a single-minded man interested only in the mission of the Catholic Church and oblivious to the plight of non-Catholics.