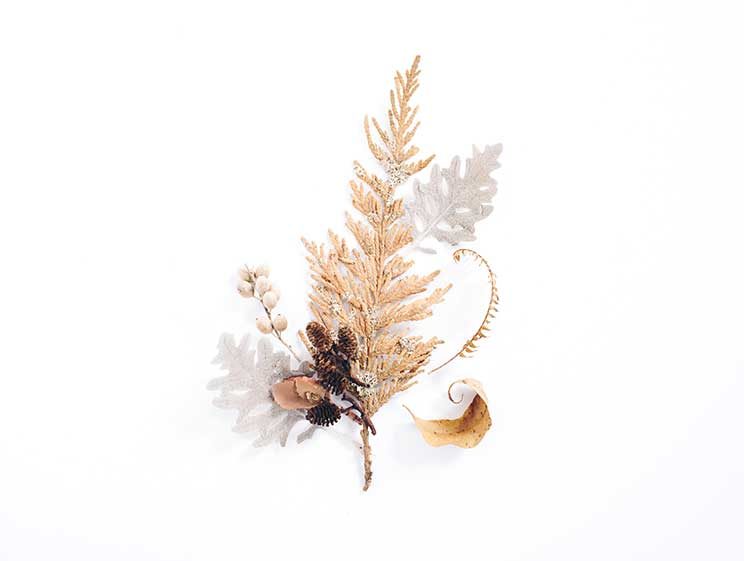 Why has Pope Francis suddenly made a change in the Catechism (2267), with regard to the just sentencing to death by the state of identified criminals? We are now taught that the death penalty is totally forbidden by the Church. Why? It was never forbidden before. Theo

Addressing his followers in the Sermon on the Mount (Mt 5) Jesus recalled the commandment: You shall not kill. He gave it a new interpretation: We must not merely refrain from causing someone’s death but also reconcile with anyone with whom we are angry.

The Church has taken these instructions to heart. It recognises that each individual person has a special dignity because we are all created in God’s image and likeness (Gn 1:26). This means that our human life is sacred.

Jesus’ teaching concerning respect for human life has taken time to penetrate the hearts and minds of his people. History reveals a wretched track record of Christian kings and nations ignoring what their faith tells them about not deliberately retaliating against offenders by killing them.

In more recent times, Pope John XXIII and his successors have deplored the death penalty, even begging heads of state to show mercy and commute a death sentence to life imprisonment.

The Church had not officially condemned capital punishment in the past as it had not initially condemned slavery. Yet both have been shown up to be inhumane and repugnant.

In his 1995 encyclical The Gospel of Life, Pope John Paul II reaffirmed the sanctity of human life but reluctantly conceded that the death penalty was acceptable in cases of absolute necessity in societies with no other way to defend themselves.

Consequently, the wording of the Catechism (2267) afterwards was: “The cases in which the execution of an offender is an absolute necessity are very rare, if not practically non-existent.”

Pope Francis’ reformed text now reads: “The Church teaches in the light of the Gospel that the death penalty is inadmissible because it is an attack on the inviolability and dignity of the person, and she works with determination for its abolition worldwide.”

An American nun, Sr Helen Prejean, who ministered to those on Death Row in a Louisiana prison (her moving 1993 book Dead Man Walking was made into a memorable movie), was reported to react to Pope Francis’ new rule with this comment: “Even those who have done terrible crimes have an inviolable dignity. And part of that dignity is not to be strapped down and rendered defenceless and killed by an intentional act. That’s what’s changed in this. No exceptions.”

She stressed that all loopholes are now shut off by the pure power of the Gospel.