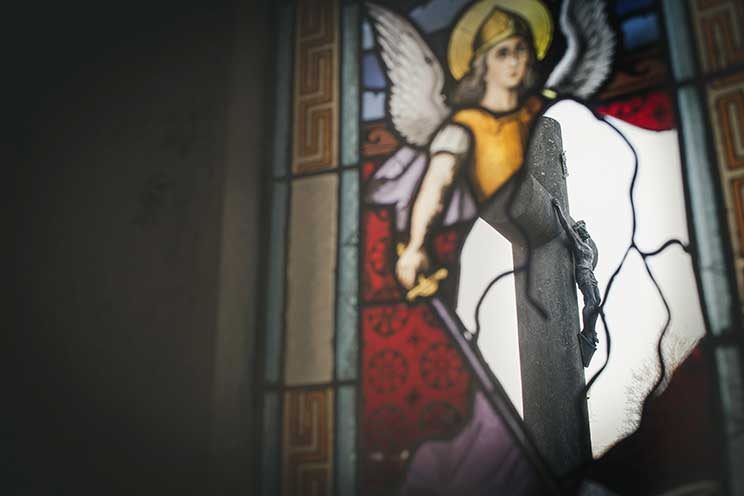 Dr Annemarie Paulin-Campbell of the Jesuit Institute stayed up into the early hours to tune into a live American panel discussion on the future of women deacons, following the submission to Pope Francis of a papal report on the issue.

The pope’s Study Commission on the Women’s Diaconate, which consisted of 12 members, six women and six men, was tasked with reviewing the theology and history of the office of deacon in the Catholic Church, and whether the early Church ordained women as deacons.

Dr Paulin-Campbell unpacks what Pope Francis might do next with the commission’s research.

“For the first time since the pope established the commission to study the question of women deacons, two distinguished scholars and members of the commission, Phyllis Zagano and Fr Bernard Pottier SJ, spoke publicly.

“The panel also included Sr Donna Ciangio OP, chancellor of Newark archdiocese, who spoke about how people in the pews in the United States feel about the possibility of women deacons.

“The scholars said there is overwhelming archaeological and literary evidence that women were ordained deacons up until the end of the 12th century in the West.

“The female diaconate was suppressed when the Church began to view the diaconate as a transitional role en route to the priesthood only, and not as a ministry in its own right.

“The Church teaching was that women couldn’t be priests (and so, they could therefore not be deacons either).

“However, during Vatican II, the Church reclaimed the diaconate as its own ministry. While it remains a step to priesthood for some, there are also many permanent male deacons (mostly married) not on a priesthood track. So that argument for not having women deacons has evaporated.

“The research confirmed that ceremonies for the ordination of male and female deacons were the same. They included the laying on of hands,  epiclesis (calling down of the Holy Spirit), and investiture with a stole.

“If the pope approves women deacons, it is likely that individual bishops’ conferences will decide on ordaining women deacons in their dioceses. Although we have yet to hear from the pope, there seems to be a real possibility that there could be movement coming on this issue soon.

“There are about 45000 permanent deacons in the world, men who can preach, witness marriages, and perform baptisms, among other duties.”