Why is the Church Absent in History Textbooks? 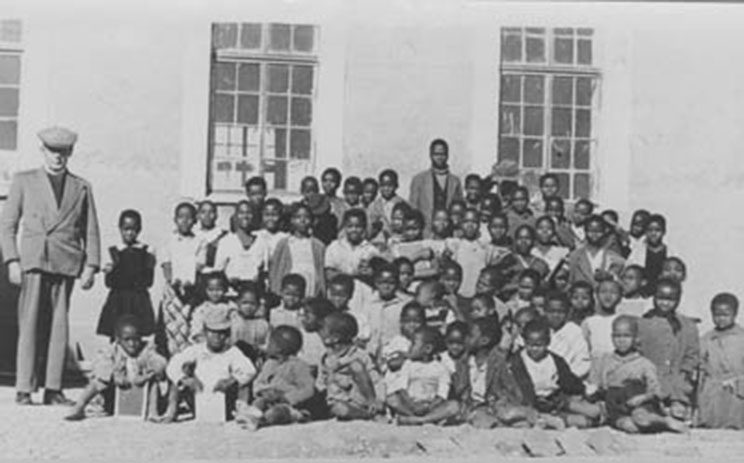 QX Nobin, Pietermaritzburg – The state has announced a review of the CAPS (Curriculum and Assessment Policy Statements) history syllabuses of Grades 4 to 12.

So far, these history syllabuses have made no mention of the Catholic Church’s contribution to South Africa, including mission schools and hospitals.

Lest we forget, 85% of South Africa is Christian.

The early years of Indian settlement in South Africa saw Church mission schools and they did a splendid job.

The ideology of apartheid saw the white National Party government create the tricameral parliament in the 1980s, with a separate Indian House of Delegates and coloured House of Representatives.

These group parliaments drew up their own education syllabuses for Indian and coloured schools.

HOD textbooks for subjects such as history were written by Indian authors, and the Indian history part made little mention of sugar farmers, focusing more on Gandhi.

There was never anything on mission schools, hospitals, and so on run by the Church. (Catholic and other Christian HOD educators did not appear to be part of working history committees.)

This failure to record the Church’s history in South Africa is still the case under the CAPS syllabus.

The CAPS history syllabus is now under review, but apparently with the same absence of Christian role players. There will likely still be no true history.

Of course, we have private schools with IEB syllabuses, but even there, nothing of the Christian contribution to the development of South Africa is discussed.