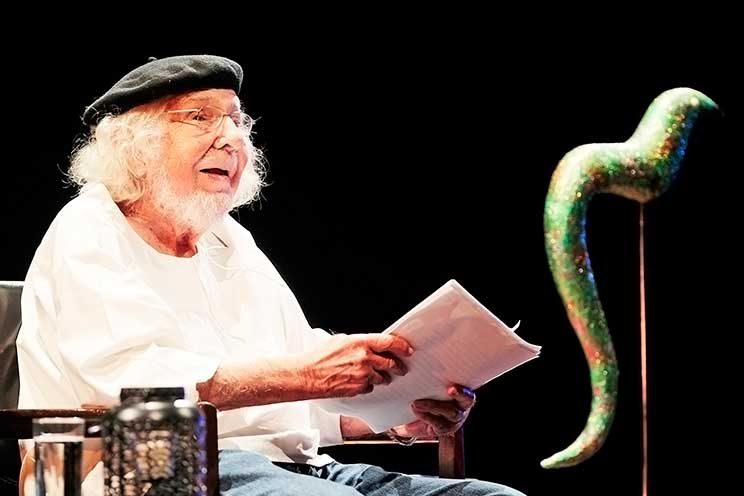 Fr Ernesto Cardenal, 94, the Nicaraguan poet and former member of the Sandinista government.

Pope Francis has lifted the canonical penalties imposed 34 years ago on Fr Ernesto Cardenal, 94, the Nicaraguan poet and former member of the Sandinista government.

In a statement, Archbishop Waldemar Sommertag, the Vatican nuncio in Nicaragua, said Pope Francis had “granted with benevolence the absolution of all canonical censures” imposed on the ailing priest after he had made the request through the nunciature.

Pope John Paul II had suspended Fr Cardenal and several other priests from active ministry in 1985 for joining the Marxist-influenced Sandinista government. Fr Cardenal resigned from the Sandinista Front in 1994.

Auxiliary Bishop Silvio José Báez of Managua tweeted, “Today I visited in the hospital my priest friend, Fr Ernesto Cardenal, with whom I spoke for a few minutes. After praying for him, I knelt down beside his bed and asked for his blessing as a priest of the Catholic Church, to which he agreed joyfully.”

When Pope John Paul visited Nicaragua in 1983, Fr Cardenal greeted him by dropping to one knee and attempting to kiss his ring. But the pope pulled his hand back and shook his finger at the priest in one of the best-remembered images of the Sandinista years.—By Cindy Wooden, CNS