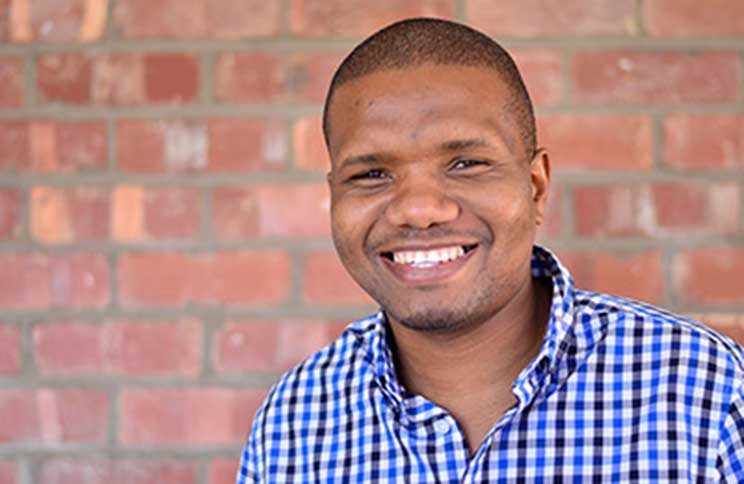 Fr Bongi Nhleko will be participating in the Cape Town Cycle Tour to raise funds for tertiray students.

A Salesian priest will take to the saddle for the Cape Town Cycle Tour 2019 to raise raise funds for young people from low-resourced communities on the Cape Flats to support their tertiary-level studies.

Fr Bongi Nhleko SDB will be cycling with the Salesian Life Choices (SLC) team, which unites Catholics on bicycles, beginning a new tradition in one of the world’s iconic cycling events.

He is aiming to raise money to aid alumni of the SLC’s Leaders’ Quest struggling to support themselves while studying.

Some students find it difficult to raise the money to register, while others lack the funds to pay for residences or travel each day to their university campuses.

SLC offers an emergency grant to assist alumni to enrol and also to continue their studies if they have a funding emergency during their courses.

Fr Nhleko will be cycling 109km on the day of the cycle tour and is asking supporters to sponsor him with at least R100 per kilometre, for as many kilometres as they would like.

Other Catholic cyclists who support SLC during the race will wear shirts with the organisation’s branding and make a donation of R500. That amount will cover the cost of the cycling shirt, with the rest going towards the work of SLC.

The one-day road cycling event on Sunday, March 10, will again start at the Grand Parade precinct and see tens of thousands of local and international cyclists travel in and around the Cape and the Peninsula on the gruelling route.

Supporters can make their donations via the crowdfunding platform Back a Buddy. Fr Nhleko’s profile on Back a Buddy is at www.backabuddy.co.za/fr-bongis-cycle-tour-2019

This year's Lent has special significance because Ash Wednesday, March 6, marks the celebration of Ghana's 62nd anniversary of independence,...