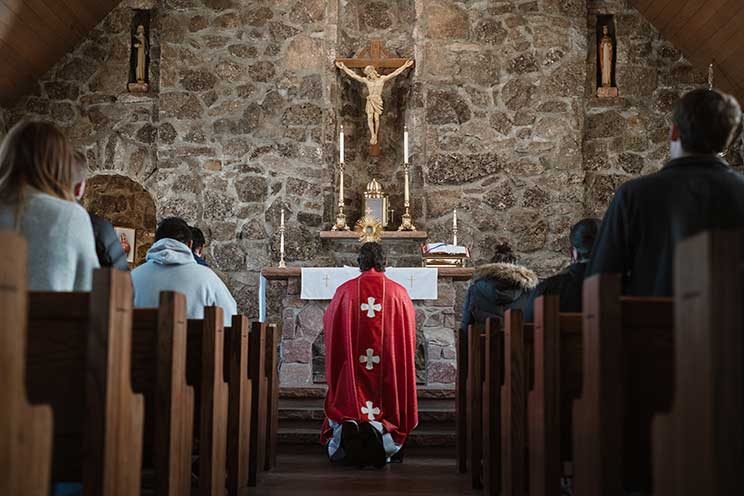 Part of the abuse crisis in the Church resides in clericalism, as Pope Francis has said, but another cause can be located in the training of priests, according to the rector of South Africa’s Catholic university.

Professor Garth Abrahams, president of St Augustine College, wrote in an article published in the weekly Mail & Guardian: “In many countries, including South Africa, aspirant priests are selected by their bishops and are trained in seminaries; a model described by Massimo Faggioli, a professor of theology at Villanova University in the US, as one of ‘quasi-monastic isolation from the rest of society’, which reflects ‘the pre-modern idea that the faithful have no rights before the hierarchy.”

Prof Abrahams added that seminarians still depend totally on their superiors for their future.

“An alternative model, and one embraced in many countries, accords a much greater role to lay Catholics in the training of aspirant priests,” he noted.

Prof Abrahams said intellectual formation is provided in academic institutions that are not exclusively clerical; lay Catholics constitute an important proportion of both faculty and student body.

In that setting, aspirant priests are obliged to compete with lay people, with women, with persons from different faith traditions.

“This, after all, is the reality that will be lived following ordination,” Prof Abrahams said.

By Catholic News Service - As an immediate sign of his concern and encouragement to other donors, Pope Francis has...