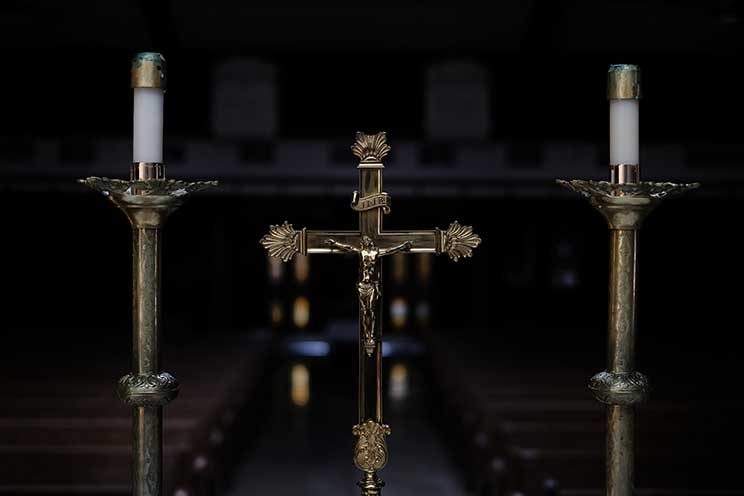 Roy Glover, Knysna – I  wonder if many of our priests realise the importance of the role they play in the affairs of the Church. To justify saying this, I will relate the following.

Over many years my wife and I have visited our relations in England and attended a Catholic church in one of the suburbs of the town of Derby. On three occasions, over a good period of time, we both found the Mass there depressing.

Only the elderly were present, people did not speak to each other after Mass but hurried away, and the church hall stood empty.

As a result, the last time we were in Derby I was reluctant to go to Mass. Afterwards I was so pleased I did, because there had been an amazing transformation.

The resident priest was now a young Chinese man in his early thirties, and the church was full, with many young people. The priest’s homily was exceptional, bringing Christianity right up to date, and delivered with such enthusiasm.

On looking round, it was so pleasing to see that all attending were wide awake and actively listening to what the priest was saying.

After Mass, most people went into the church hall, where coffee and tea were on sale. People sat at small tables and chatted. It was noticeable that the priest visited each table.

He then came and sat with us. I complimented him on what he had achieved. He gave me his e-mail address and we have corresponded.

My point is this: as a result of the priest’s positive and enthusiastic attitude, the Christian spirit in that church was alive and vibrant, as it should be.