The State of Vocations in the Church 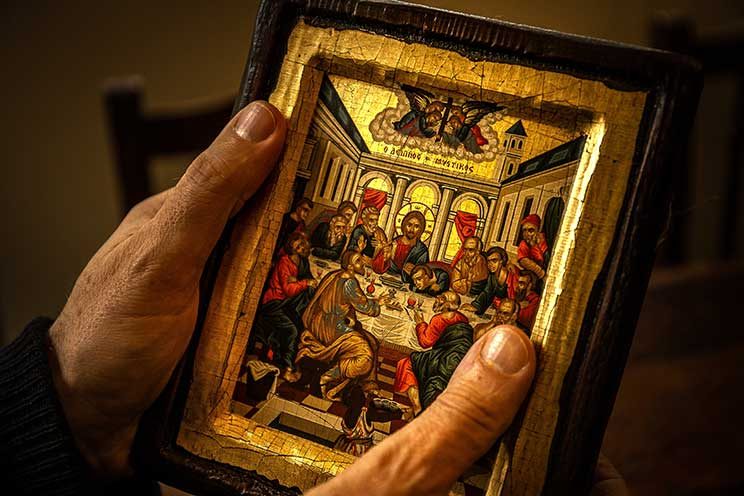 On Vocations Sunday we pray in a special way that God’s call to service in the priestly or religious ministry will find many open ears and hearts.

The vocations crisis in Europe and North America dominates the global discourse on the shortage of priests and religious in the Church, but in Africa and some other parts of the world, the seminaries are full.

Yet, even as our seminaries are full, the number of priests — now and in the future — does not fill the ministerial needs of a rapidly growing Church.

This is why the African Church will cast a more than interested eye in the direction of the Synod of Bishops on the Amazon, which will be held in October in the Vatican.

While the synod’s specific concern will be directed to the needs of the Church in rural regions of South America, many of these apply to Africa as well.

Apart from discussions on issues such as the exploitation and degradation of rural and tribal land — a crisis that is pertinent to Africa as well — the local Church will follow with interest the deliberations on alternative forms of the priestly ministry.

It has long been expected that the synod will visit the concept of viri probati (“men of proven worth”) priests, a form of married priesthood that would ensure access to the sacraments to Catholics in remote regions who by circumstance of geography are mostly excluded from them.

The concept of the viri probati priesthood has some of its roots in South Africa, through the pioneering work of Bishop Fritz Lobinger, retired of Aliwal North.

The viri probati model proposes the ordination of married men, drawn from the community and serving in groups, to preside over the lives of their faith community and liturgies while continuing with their professional and family lives.

That would not invent anything new. It is attested to in the First Epistle of Clement in 80AD.

The viri probati option is not intended to provide a solution to the question of married men who feel called by God to the clerical ministry. The discipline that bars married men from entering the Latin-rite priesthood (except under particular and rare circumstances) would remain in place even if the viri probati model were  implemented.

For those men whose vocation includes both clerical ministry and matrimony, the permanent diaconate remains an available option.

The office of the permanent diaconate is relatively new. This means that it is still being defined, in the way deacons relate with priests and laity alike.

The permanent diaconate needs to be understood better, and our article this week will hopefully contribute to that.

Such a better understanding will be necessary also in relation to the possibility of the diaconate being opened to women.

Pope Francis is in possession of a report he commissioned by the Pontifical Commission for the Study of the Diaconate of Women, which holds that there are no theological obstacles to ordaining women to the permanent diaconate.

The pope will doubtless consider the option very carefully. If it might appear that the ordination of women to the diaconate would open the door to renewed demands for women priests, then it seems unlikely that he will permit such a thing.

Pope Francis has reiterated the Church’s inability to authorise the ordination of women to the priesthood. Holy Orders that are conferred on women are considered invalid by the Catholic Church, and those directly involved in such ordinations are considered automatically excommunicated.

This applies to the four South African women who over the past 16 years have taken this step, most recently in January.

Such people must exercise their vocation outside the Catholic Church and in separation of it, which requires of them immense sacrifices.

Whatever our views, we must always regard these women as sisters in Christ and treat their ministry with respect.

That, too, is a way of honouring our God whom we are praying to for vocations.