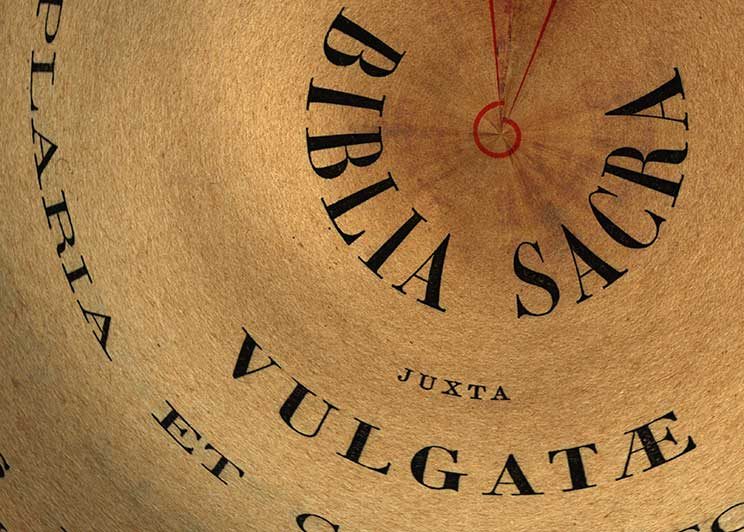 Latin may never bounce back from being all but dead, but the Vatican keeps trying and deserves credit for its efforts. If not them, no one else will.

The latest attempt to breathe some life into the ancient language of the church is the launch of a weekly radio program focusing on the pope and the Vatican that will be broadcast in Latin. It also will be available as a podcast, a platform preferred by hip media consumers, suggesting either the Vatican has been injected with keen optimism or developed a sense of humor.

A program in Latin, no matter how riveting in content and presentation, is bound to attract only a modest audience. The language is officially classified as dead. It is not quite extinct, though, because it remains on life support in the church and academia. But it disappeared centuries ago as a common language anywhere in the world.

True, Latin remains an official language of the Vatican, but Italian is the working tongue. A visitor could eavesdrop in Vatican corridors for months without hearing any Latin chit-chat. When the pope addresses thousands of people at his weekly general audience, his reflections are translated into several international languages, but not Latin.

So, it would be adventurous to predict robust ratings for a program delivered in a language that began its decline and fall with the Roman Empire.

Still, there is much to admire about the Vatican charging up the defibrillator to give another jolt to the parent of the world’s romantic languages of Italian, French and Spanish. A faint pulse is better than no pulse at all.

It is to the church’s credit that it has become Latin’s guardian. Latin usurped Greek as the language of the church during Roman times. After the Roman Empire fell, it gradually lost favor as a common language in many Mediterranean nations. But it remained the foundation of church communication and, across the continent through the Middle Ages, was the language of nobility, scholars, poets and diplomats.

Today, Latin has been dropped from most educational curriculums (or, in Latin, curricula) and, of course, half a century ago it ceased being the official language of the Mass, although it is making a modest comeback. Yet being able to speak and read Latin remains essential to any serious study of church history because Latin texts abound as source documents in the Vatican archives and museum.

Pope Francis can speak Latin and, in approving Latin radio programming, is continuing the work of Pope Benedict XVI. Seven years ago, hoping to bring Latin from the shadows, Pope Benedict established a Vatican academy to promote Latin studies and culture.

Latin, the root of more than half the English vocabulary, is an intrinsic element of our linguistic DNA. Any attempt to keep it alive is well worth broadcasting.  – – –