As an Ex-Priest, I Live in a Shadow 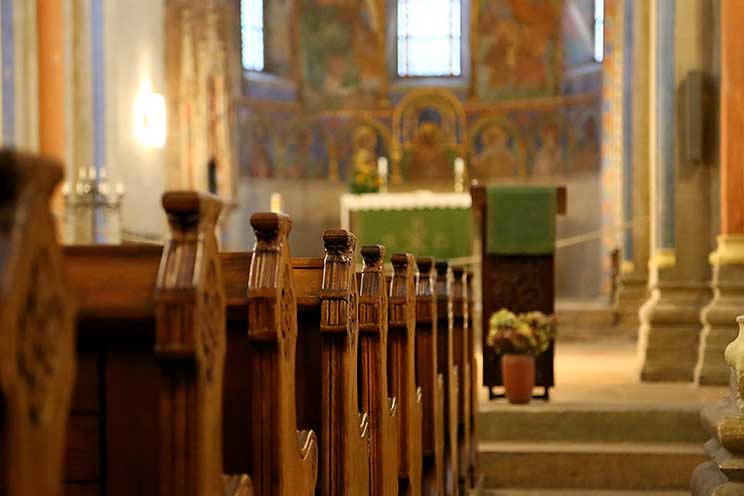 Recently, a group I belong to was preparing a discussion on the place of the laity in the Church. Along with two others I was asked to prepare a short presentation to stimulate the discussion.

I was asked to contribute from the point of view of someone who had experience both of the clerical and lay states within the Church — in other words because I am a voluntarily laicised priest.

Johannesburg’s archdiocesan newspaper, ADNews, reported that I spoke of my “transition from cleric to a fettered layperson”. The description of my being a restricted layperson was precise and accurate.

In giving my short presentation I decided to share publicly for the first time the contents of the letter I had received from the Congregation for Divine Worship and Discipline of the Sacraments dated March 1, 2000 on my “dismissal from the clerical state and dispensation from obligations”.

I have never shared it before because the contents make it obvious that it should not be disseminated. In the intervening 19 years I have honoured that implicit confidentiality and have come to terms with the conditions of the document in my own way—as, I am sure, have tens of thousands of men in my situation over the decades.

When I came to consider the presentation I was asked to give, it somehow seemed appropriate to point to the conflicts I have experienced in living in the Church for almost 20 years while trying to honour the restrictions placed on me.

I will not quote the full document but quote selectively what I consider the main points of contradiction contained in it (I would be willing to make the document available to anyone who would like to view it).

The process and its expression may have changed in the meantime, but this is the one I have lived with and I have not been advised of any changes since.

The document states that the ecclesiastical authority (the bishop or, if I was a religious priest, major superior) is to exhort me earnestly “in accord with his new condition of living [as a layperson] to share the life of the People of God, to promote its development, and to show himself to be a most loving son of the Church”.

But at the same time, however, the bishop was to make known to me the following:

There follows another four paragraphs, but the above constitute the major conditions that have defined my place in the Church over the almost 20 years.

I feel I should point out that I requested a dispensation after having served in various pastoral capacities in Scotland, Botswana, Ireland and South Africa over a period of 18 years and was not sanctioned or fired for misconduct. It is in that context that I question the draconian restrictions imposed on myself and many others in similar situations.

Some would argue that laicised priests should, in these times of vocational scarcity, be permitted to exercise the ministries they were ordained for. Personally I think there should be serious discussion on that point.

Some would also argue that the theological training they have received should not be invalidated or discarded. There is a wealth of knowledge and experience, gained at great expense, which has simply been discarded. Again, I would support discussion on that topic.

Many will see that the demand that a laicised priest should keep his prior condition a secret, especially if he is married, is totally unjust as it condemns him not just to a fettered Christian life but to a shadow existence within the community.

The Church’s justification for such restriction is to avoid scandalising the People of God. For the past nine years I have lived in a parish where the priest-in-charge — a convert from another denomination — is a married man with a family and I have yet to meet a parishioner who thinks it is a scandal. And why should they?

The sacrament of baptism is foundational to our dignity as Christians and should not be subjected to restrictions or be thought of as inferior in any way to that of any other baptised Christian.

The upcoming synod in the Johannesburg archdiocese asks: “What kind of Church do you want to belong to, and what are the obstacles that stand in the way of achieving that?”

I want a Church that recognises the dignity that accords to all its members, treats them with equal respect and is accountable to them.

What stands in the way is a culture of authoritarianism, defensiveness and secrecy.

I pray that a synodal approach will be successful and will be sustained both in Johannesburg archdiocese and throughout the Church. 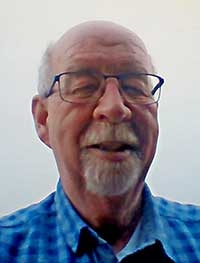