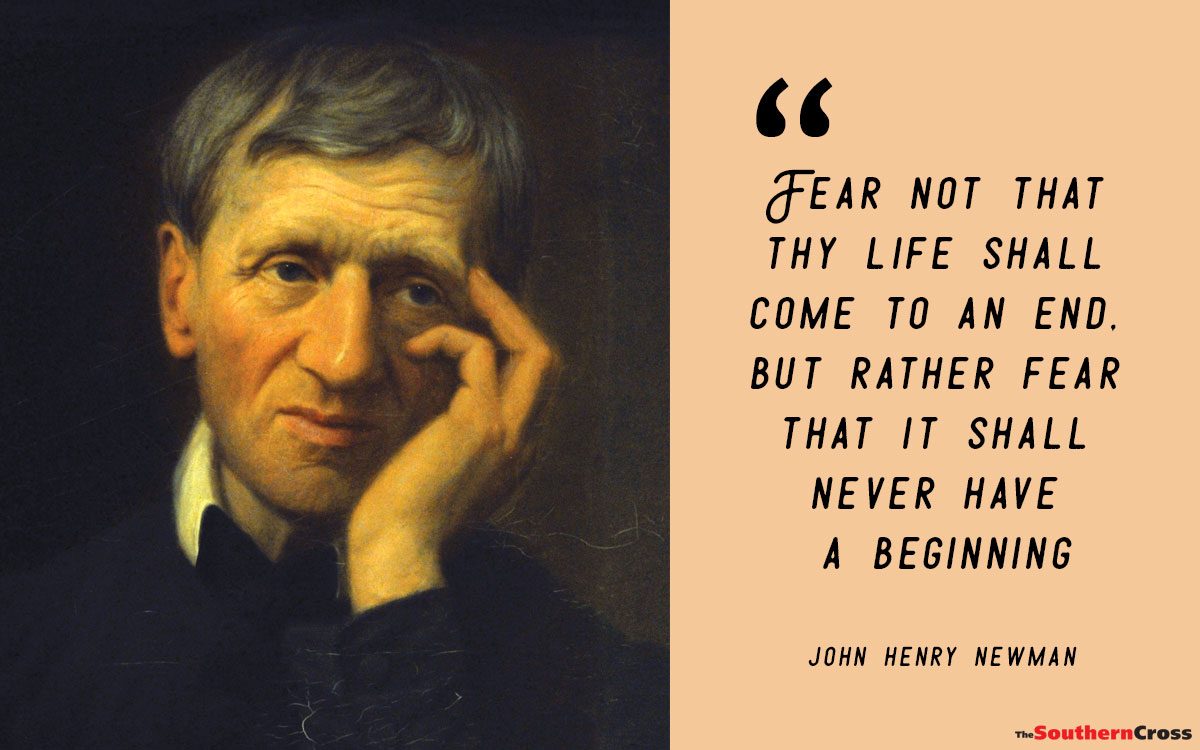 The British theologian will be canonised during a Mass at the Vatican, along with a Swiss laywoman, an Indian nun, an Italian nun, and a nun known as the “Mother Teresa of Brazil”.

The date for the canonisation Mass was announced during an “ordinary public consistory”, a meeting of the pope, cardinals and promoters of sainthood causes that formally ends the sainthood process.

Born in London in 1801, John Henry Newman was ordained an Anglican priest in 1825. He later founded the Oxford Movement, which emphasised the Catholic roots of Anglicanism.

After a series of clashes with Anglican bishops made him a virtual outcast from the Church of England, he joined the Catholic Church at the age of 44 and was ordained a Catholic priest in 1846. Pope Leo XIII made him a cardinal in 1879 while respecting his wishes not to be ordained a bishop.

Pope Benedict XVI beatified him in Birmingham, England, in 2010.

The others who will be declared saints are:

Born in 1914, she was known to Brazilian Catholics as Sr Dulce, the mother of the poor. She founded the first Catholic workers’ organisation in the state of Bahia, started a health clinic for poor workers and opened a school for working families. She created a hospital, an orphanage and care centres for the elderly and disabled.

She was nominated for the Nobel Peace Prize by then-President José Sarney in 1988. Pope John Paul II, who called her work “an example for humanity”, met her in 1980 during his first trip to Brazil and, returning in 1991, he visited her in the hospital.

She died in 1992 at the age of 77, with tens of thousands attending her funeral and even more gathering for her beatification in 2011.