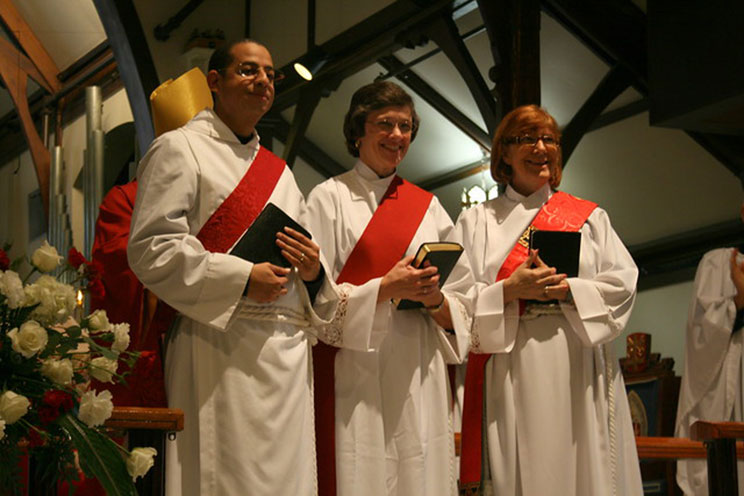 Patrick Dacey, Johannesburg – It is disappointing Pope Francis’ commission appointed to ascertain the merits of women becoming deacons has stalled.

“Papa” Francis has displayed many acts of wisdom in his papacy, but on this issue there is no doubt he is being cautious, knowing the backlash a bold decision will set off.

However, it is quite apparent that the Church is shying away from appointing women deacons for reasons other than what the investigation was meant to ascertain: that being to confirm women having been deacons throughout Church history.

This highlights that the Catholic Church is in a dilemma, because on the one hand Pope Francis acknowledges that “clerical culture” is a big problem, yet clerical culture became the blueprint of the Church when the bishops first gathered in Nicaea in 325 AD. The precedent of the bishops becoming our “shepherds” to maintain control of their flock, the sheep, was firmly established.

A similar situation existed in Jewish history in the century prior to the common era, where Temple priests controlled religious affairs. The people of the Dead Sea Scrolls, the Essenes, “rebelled” against this clerical culture and set up their headquarters in Qumran. What terminated this standoff was the Jewish/Roman war of 67-70 AD which led to the total destruction of the Temple and precipitated Rabbinic Judaism.

The hierarchy of the Catholic Church know full well that opening the doors for women to become deacons will eventuate in women priestly ordinations.

Using the analogy of cricket, the bishops have their eye on the ball and there is no way they’re going to let it slip from their grasp.