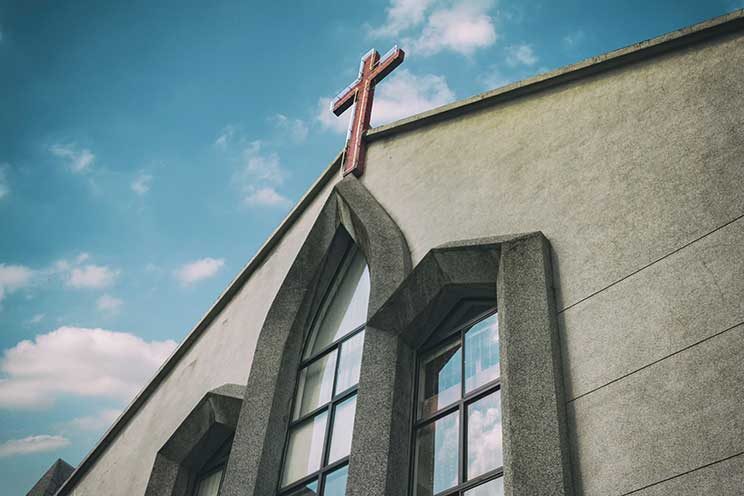 No bishops’ conference in southern Africa has set up policies for the financial and other support of clergy, according to a priest of Eswatini.

“At best, we have seen pious statements not supported by real, serious policy decisions,” said Fr Dumisani Vilakati, who heads the pastoral department of the Inter-Regional Meeting of Bishops of Southern Africa (IMBISA), of which the Southern African Catholic Bishops’ Conference is a member.

Fr Vilakati, a diocesan priest from Manzini, addressed the first Congress of the Clergy in Luanda, Angola. The congress was held by the bishops’ conference of Angola, São Tomé and Principe.

The congress took as its theme the self-sustainability of the clergy.

The fact that the region’s bishops’ conferences have not planned for clergy support causes “lots of anxiety among members of the clergy, who more often than not embark on self-help projects to make ends meet”, Fr Vilakati said.

While priests doing self-help projects “is not bad in itself, this may hamper the work of the Church as more time and energy are spent on projects and activities that are at times foreign to the missionary spirit expected of the clergy”, he said.

“It is a pity that after a hundred years” since Pope Benedict XV’s 1919 apostolic letter Maximum illud, on the Church’s missionary activity, “not even one episcopal conference in the IMBISA region has created a policy on the proper care, material and financial support for members of the clergy.”

In southern Africa, churches mostly make their own arrangements for the sustenance and remuneration of priests, Fr Vilakati said.

“There is, in the main, a stable figure that gets paid to the priests every month,” he said, but monthly stipends and other allowances vary among different conferences.

“The diocese or the parish normally provides and maintains the vehicle which the priest uses for his work. He is also allowed to use the vehicle for his private errands,” Fr Vilakati explained.

“Furthermore, the diocese, or even more specifically the parish, provides for residence including food and the general expenses of running a parish,” he said, noting that when the parish cannot afford all these things, the diocese usually intervenes.

Fr Vilakati said that, according to a colleague, the monthly allowance in Mozambique is between R750 and  R1500. In Zimbabwe, Lesotho and Namibia the figures range from about R1500 to R3000, plus occasional Mass offerings provided by the bishop.

“Some priests fall in the cracks,” Fr Vilakati said, noting that “this is especially true when it comes to the giving of regular monthly allowances, holiday allowances and medical assistance”.

Even within the same countries, priests often have very different economic situations, he said.

Dioceses that create a fair system of sharing resources are “few and varied”, Fr Vilakati said. Their good practices should be modelled by others in the region, along with transparent administration, he added.

Fr Vilakati noted that his research included only diocesan clergy, especially those engaged in parish work.

He referred to the Second Vatican Council’s Decree on the Ministry and Life of Priests, Presbyterorum ordinis, which “emphasises the bishop’s duty on two important matters”.

Firstly, he has to remind the faithful of their responsibility to provide for the priests’ sustenance.

“The second duty of the bishop, which flows from the first, is to see to it that the priest enjoys a proper holiday each year,” Fr Vilakati said.

Presbyterorum ordinis also insists that where social security for priests does not exist, the local bishops’ conference is expected to implement it.

“This becomes a form of solidarity as larger and probably richer dioceses come to the aid of smaller and or poorer ones,” Fr Vilakati said.

My Life as a Priest Gives Me Great Joy