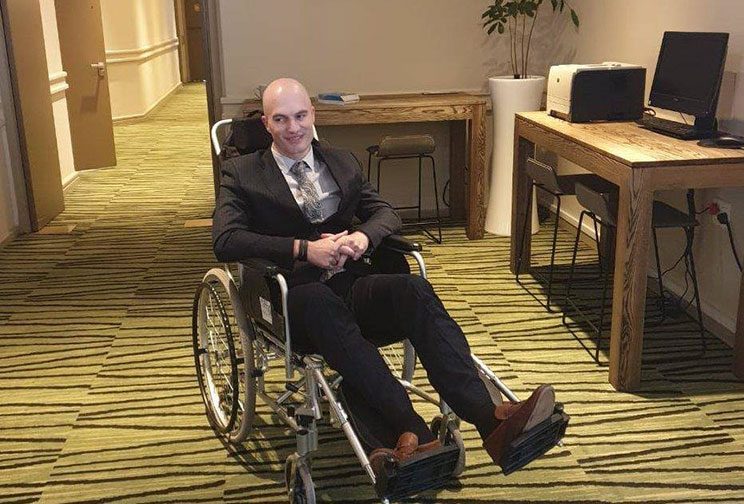 Henry Sylvester, Cape Town – The intended disciplinary actions by the Health Professions Council (HPCSA) against Dr Jacques de Vos have nothing to do with the preservation of human health, but everything to do with the disordered “freedom of choice” to end the life of the innocent unborn child.

Medical practitioners are bound by the Hippocratic Oath to “first, do no harm”, and thus must endeavour to extend and preserve life for both mother and child.

Professionalism and murderousness are contingent and not exclusive actions, ergo, it is absurd to argue that Dr De Vos was unprofessional and disrespected the patient’s choice by presenting options to preserve human life as well as assuring the psychological wellbeing of a patient.

Furthermore, health professionals are duty-bound to warn patients of the effects and dangers of chemical contraception, such as ovarian and breast cancer and heart attacks.

Empirical evidence now confirms that women who have had abortions suffer from post-abortion stress syndrome, which can lead to depression and suicide. This necessitates that these matters are discussed.

Pregnancy is not a disease nor a disorder, nor the growth of a foreign substance in the womb, but the natural development of a human person that has its genesis in the conjugal act between a man and a woman.

Abortion is not a legal term and is certainly not explicitly enshrined as a right in the Constitution. “Reproductive rights” is falsely appealed to as an oxymoron to justify the killing of the unborn and approval of chemical contraception, whereas the logical understanding of the term is the affirmation of the right to procreation.

To numb the moral conscience, the foetus (the small one) is justified in being aborted as if the woman is merely passing a stool, whereas the little one is crushed to death inside the womb, or the woman is fed a chemical concoction to flush out the child. These acts have nothing to do with “health” and wellness: they are a rejection of the unborn’s right to life.

What about Dr De Vos’ freedom of choice to open a practice that is in line with his moral conscience and religious beliefs?

How do we square this prohibition with the right of a Muslim retail outlet to refuse to sell liquor, based on religious belief?