Why the Church is Losing the Youth! 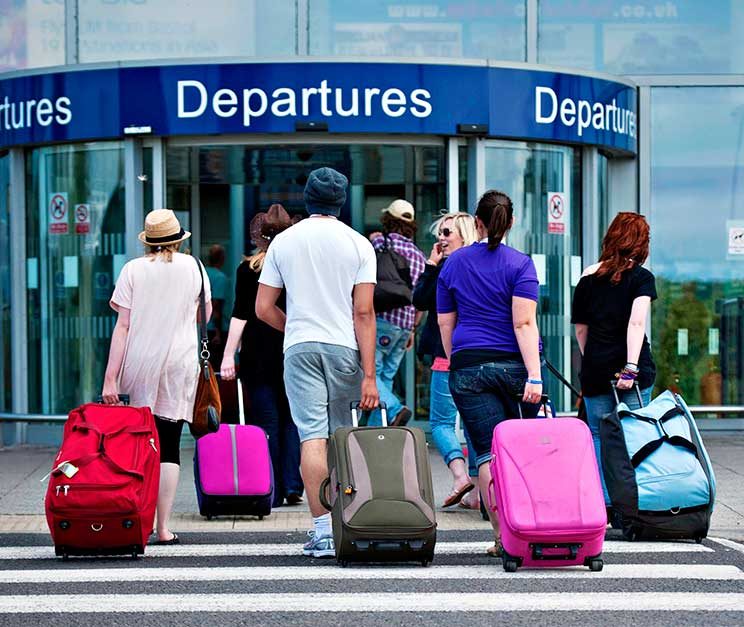 The Church is losing the youth when it forces young people to believe its teachings without engaging them, argues Nthabiseng Maphisa.

The youth of today are a much-discussed topic in our world. They are closely studied and many who are not youth have arrived at multiple conclusions as to the lives of the youth: what they wear, where they work, whom they date, and what religion they associate with.

From the perspective of someone who is considered young—I turned 25 in September—I can see that there is much panic among the clergy and the laity about the future of the Church, which resides in its young people. I would like to use this opportunity to tell you what it feels like to be a part of the next generation.

I was baptised when I was three and went to school with children of different cultures and religions. There were Hindus,  Muslims, Jews, Methodists, Jehovah’s Witnesses, agnostics and atheists. I knew early on that not everyone had a crucifix hanging in their home or went to church on Christmas Day.

Some didn’t even celebrate their birthdays. There was Ramadan, Eid, Diwali and Passover.

It was difficult back then to understand Christianity, and even more difficult to understand why I worshipped God when others worshipped goddesses. We were a “mixed bag” generation. We were black, white, coloured, Indian, Catholic, Anglican, and everything in between.

All along I remained in my Catholic bubble, content to see the world through eyes of the Church.

With the desire to see me confirmed, my mother sent me to a Catholic high school. I had heard many rumours of the “horrors” that happen in Catholic schools. I imagined being forced into a dark, haunting church for Mass and being made to read a thick, heavy bible by ghoulish, haggard nuns.

To my relief, none of this happened — but there were other things still to fear.

Behind the plush lawns and tennis courts, there were the cliques which are all too common in girls’ schools. There was smoking and gossiping against the backdrop of Catholicism. The latter was a strange hum in the air often ignored by many students and teachers.

It all became a checklist comprising  First Friday Masses and classroom prayers. It was cold and uninviting.

Like most teenagers, I had many questions about life, God and the world around me. Perhaps out of laziness or ignorance, I know not which, I often received an answer in a “because I said so” style.

This manner of “catechising” the youth—prompting them to open their mouths and swallow the Gospel whole—has been and will be the fall of Catholic schools and youth catechesis in parishes.

It was only when I had encountered knowledgeable and relatable Catholics who were open to intellectual debate that I began to understand my faith.

I was fortunate in my journey to have come across individuals who were grounded in their faith and not easily swayed by my many doubts. They loved me enough to challenge me and sometimes to humble me.

But I fear that we remain in a Church that is distant from the youth and continues to rely on its authoritarian voice to pass on the faith, as if to say to the many teenagers and young adults in schools and parishes: “Believe, or else…”

It’s no surprise then that they disappear after confirmation or when they leave their Catholic school.

It is unfortunate to say that to be young and Catholic is a difficult and confusing journey. We are considered too holy for our “worldly” counterparts but too rebellious and immature to be taken seriously by clerics.

As a result, we are relegated to our part of the church, to play in our kiddies corner and to sometimes irrelevant catechetical programmes.

It is my hope that the outcome of the archdiocesan synod in Johannesburg will begin the change that.

If not, we will have to return to life with its many stations and wait for the next generation.