Understanding the First Chapters of Genesis 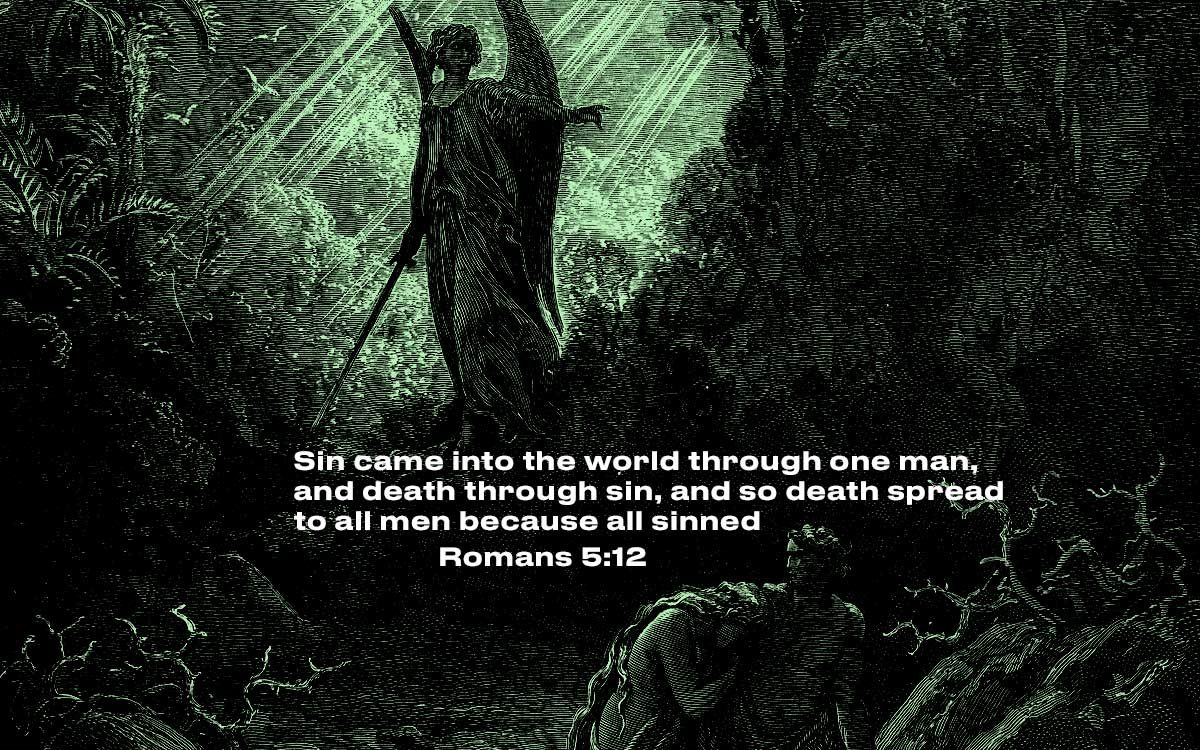 Genesis 4:17 says that Cain, the son of Adam and Eve, had a wife. Where did she spring from, considering that up to that point there had been on earth only Cain, his slain brother Abel, and their parents? I always find it hard to understand the first chapters of Genesis. How can we explain this odd story? Tess Jacobs

Let’s begin not with the creation of Adam and Eve but with Abraham in Genesis 12.

God chose to reveal himself and his plan for humanity for the first time when he spoke to Abraham. He commanded him to abandon his country, family and father’s house with the promise that his descendants would become a great nation in a new country.

Abraham had faith in God and obeyed him implicitly.

These descendants became the people of Israel. Through Moses God clinched a Covenant with this people.

If they observed the Ten Commandments that he gave them, they would always be his people.

If they disobeyed any of them, they would risk his punishment.

One of the Commandments was that the Sabbath day, the seventh day of the Jewish week, was to be kept holy. It was to be a day of rest when no manual labour was to be done.

Now, look at Genesis 2:1-4 where we are told that after completing creation in six days, God rested on the seventh day.

This means that the story of creation was not written before Abraham’s time but years afterwards. It was written by Israelites who knew that the seventh day was to be kept holy and all must rest from their daily labours.

Even God had to rest on the seventh day because that was his own rule.

Where then did the biblical story of creation originate, since no one could possibly have witnessed its unfolding?

The Israelite writers were influenced by ancient myths of primeval chaos and creation, which were widely current in the lands surrounding them.

The genius of the Jewish writers, and there were different traditions among them, was to embrace these popular tales under divine inspiration and attribute all of creation to the one God, the God of Abraham and Moses.

This bluntly contradicted the acceptance of the gods of the pagans who worshipped created things such as the sun, moon and animals.

Much of the first 11 chapters are Genesis is tinged with this pagan background and we do not have to take everything literally.

Wherever Cain’s wife sprang from is unimportant here.

It fades into the shadows against the biblical teaching that God is our Creator, Lord and Redeemer and we must learn the lesson of his infinite greatness, forgiveness and love.

When is Our Conscience Clear?

Pandemic: The Pursuit of Holy Patience