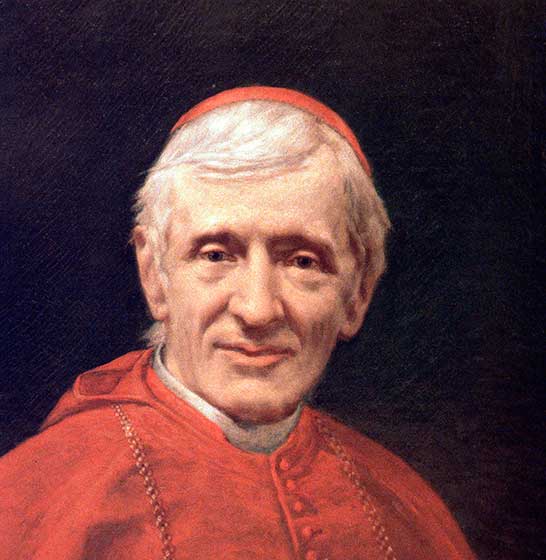 We should all aspire to John Henry Newman’s intellectual honesty

John Henry Newman (1801-1890) was an Oxford professor, a theologian, an Anglican priest, a gifted and prolific writer and a convert to the Catholic faith. Not long after his conversion, he was ordained to the Catholic priesthood, and later in life was made a cardinal by Pope Leo XIII.

Now he will also be numbered among the canonised saints of the church!

Many contemporary Catholics are unaware of Cardinal Newman’s life and work, and the impact that his theological insights have had on the church and the world since the late 19th century. Of special importance is the almost universally acknowledged influence that Cardinal Newman’s ideas had on the Second Vatican Council.

Historian Christopher Lasch points to that influence when he quotes these words of St. Paul VI, taken from a talk the Holy Father gave at a Newman Symposium in 1975: “Many of the problems which (Cardinal Newman) treated with wisdom … were the subjects of discussion and study of the fathers of the Second Vatican Council, as for example the question of ecumenism, the relationship between Christianity and the world, the emphasis on the role of the laity in the church and the relationship of the church to non-Christian religions. Not only this council but also the present time can be considered in a special way as Newman’s hour.”

We highly encourage you to get to know this great saint and to become familiar with his writings — which many consider to be classics of English prose. A great place to begin is with his spiritual autobiography, “Apologia Pro Vita Sua,” in which he describes his journey to Catholicism through his prayerful and diligent study of the fathers of the church.

Cardinal Newman’s intellectual and spiritual honesty, which are so evident in the Apologia, are virtues to which we should all aspire.

“We should all aspire to John Henry Newman’s intellectual honesty appeared online on the website of Rhode Island Catholic, newspaper of the Diocese of Providence, Rhode Island.