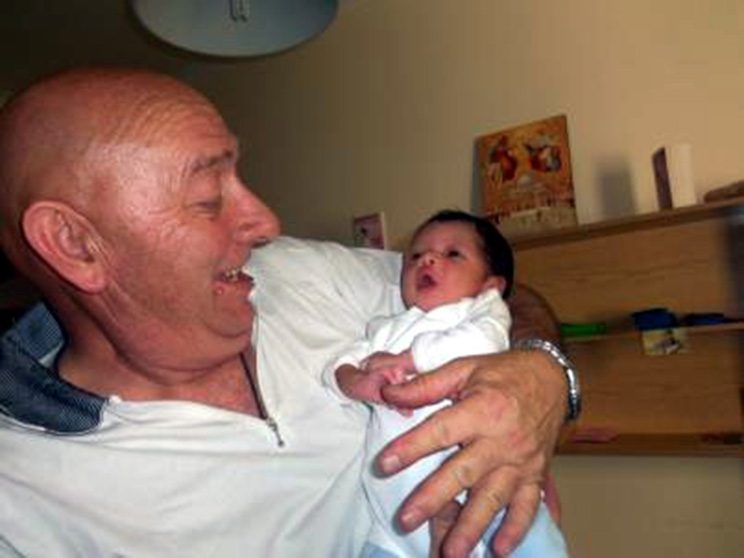 Mr Throp’s mission was to be on the street defending unborn babies.

He fought off three attempts by the City of Cape Town to stop him.

In 2014, then-Mayor Patricia de Lille wrote an order to stop pro-life protests within 50m of the Marie Stopes clinic. While many others backed off, Mr Throp stood firm.

Ms De Lille was forced to withdraw the order as it had no basis in law.

The City of Cape Town then demanded that Mr Throp not park his car marked with a big “Abortion is evil” sticker outside the Marie Stopes clinic. Again, the demand was withdrawn for a lack of legal basis.

Mr Throp got up at 4am every morning to secure a parking spot outside the abortion clinic.

The City of Cape Town also brought criminal charges against Mr Throp for placing stickers with the slogan “Value Life” over illegal abortion advertising stickers on lampposts, so as to obscure the phone numbers of abortion providers.

His conviction and sentence of a fine or three months’ imprisonment suspended for five years was overturned on appeal in the Cape High Court.

Later Mr Throp and his wife Terry were asked to leave a Muizenberg restaurant for wearing clothing bearing pro-life slogans. While many pro-life activists called for a boycott of the restaurant, Mr Throp opposed this, arguing the principle that the owner had the right to determine admission to his business.

On at least one occasion, Mr Throp’s sticker campaign saved the life of an unborn baby.

As he was putting stickers on abortion posters in Maitland on a Sunday in 2012, a young woman named Renitia Malan approached him, saying she was considering abortion to end a pregnancy from a man who had abandoned her.

Mr Throp and his wife counselled the woman and persuaded her to seek help at the Claremont Mater Domini Home for abused women and those in crisis pregnancies.

Ms Malan went on to have the baby, whom she named Cayden Peter.

Mr Throp, who until his retirement worked as a rep for an instruments company, was born on June 8, 1946, in Britain.

The parishioner of Immaculate Conception church in Parow was married to Terry for almost 54 years.