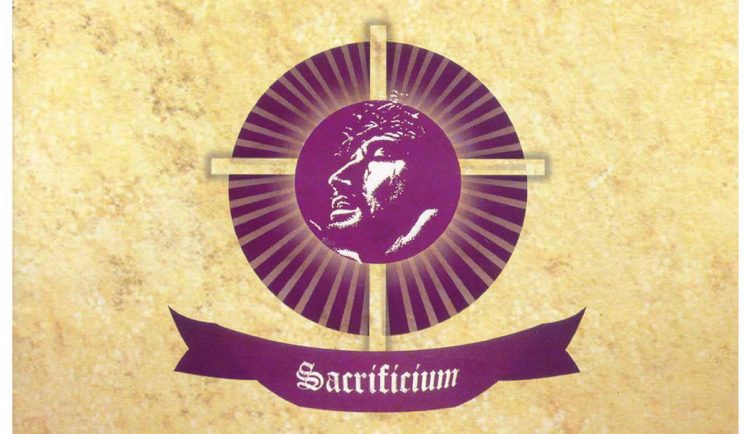 A  decrease of 15% in giving in this year’s Bishops’ Lenten Appeal collection has forced administrators to dip into an emergency donor fund to cover necessary allocations.

This year’s Lenten Appeal raised just over R9,8 million, creating a deficit of R535044 over the previous year, when more than R10,6 million was collected.

“But some of our projects are in real need, and people won’t apply to the Lenten Appeal unless they have no other source of income.”

Br Tillek noted that the decrease in giving was influenced by collections at the same time for relief for the devastating floods in Mozambique, Zimbabwe and Malawi.

Despite the shortfall, he said, parishioners have been faithful to the Lenten Appeal which has been going for 52 years.

“We are fully aware that the cost of living is a daily challenge for all of us and therefore humble ourselves and say thank you for the generous contribution for which we are very grateful,” he said.

“We have seen a lot of work being done on behalf of the Church this past year, a real level of commitment, which is a true witness to the parishioners’ compassion, love and concern for the plight of the poor and needy served through the many projects of the Church,” Br Tillek said.

The money given to the Lenten Appeal is distributed for the support of the total mission of the Church in the Southern African pastoral region. This includes funding for projects serving the poor and needy, education, health, priestly and lay formation, peace initiatives, catechetical formation, ecumenical projects, and so on.

On a national level, funds are apportioned to, among others, the national seminaries, struggling schools, Radio Veritas, special religious development and the Denis Hurley Peace Institute, Br Tillek said.

The Southern Cross does not apply for Lenten Appeal funding.

Br Tillek pointed out that each diocese also has its needs and approximately 52 different organisations submit applications. These include the Daswa initiative, shelters and soup kitchens.

In addition to being tasked with the responsibility of nurturing the spiritual wellbeing of people, the bishops are also concerned with the holistic development of the People of God.

Their “generous contributions to the Lenten Appeal continue to make it possible for them to be with you in supporting your rights and spiritual insights”.

The 2020 Lenten Appeal’s theme is based on the impending pastoral plan. Distribution of the posters, envelopes and mite boxes for next year has already begun.