A useful guide to the story of St Bernadette 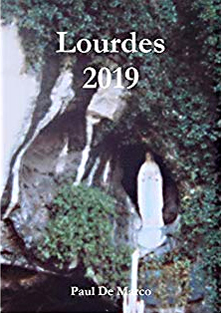 In terms of annual visitors, Lourdes is the world’s third-biggest Marian shrine; in terms of reported miracles, perhaps none has been more prolific than this sanctuary in the south-western corner of France, near the border with Spain.

Paul De Marco, a British author who used to live in South Africa, has written a useful primer on Lourdes which will help especially those who are preparing to go on a pilgrimage there, and will firm up the memories of those who have been there.

De Marco, an industrious author whose articles have appeared periodically in The Southern Cross, takes the position of a believer.

In Lourdes 2019, he doesn’t debate the authenticity of the reported apparitions of the Blessed Virgin to St Bernadette Soubirous in 1858. He takes it for granted that the reader believes in them, as he does.

That approach liberates the author from hedging bets. The result is a book that is, by its nature, devotional. But it is also informative.

Happily, De Marco avoids the excess of saccharine prose that often afflicts such texts. His style is matter-of-fact as he recounts the biography of Bernadette, the undereducated peasant girl who had one of the greatest stories to tell — and chose the monastic life of the convent instead.

De Marco places the story of Bernadette and her family, the apparitions and the people’s reaction to them, as well as Bernadette’s posthumous popularity, within the social and political contexts of their times. This is important, as the saints should not be separated from their contexts (another pitfall in hagiography).

Here, however, the historical scene-setting sometimes gets in the narrative’s way. But mostly, the story proceeds at a brisk pace, without sacrifice of important detail. 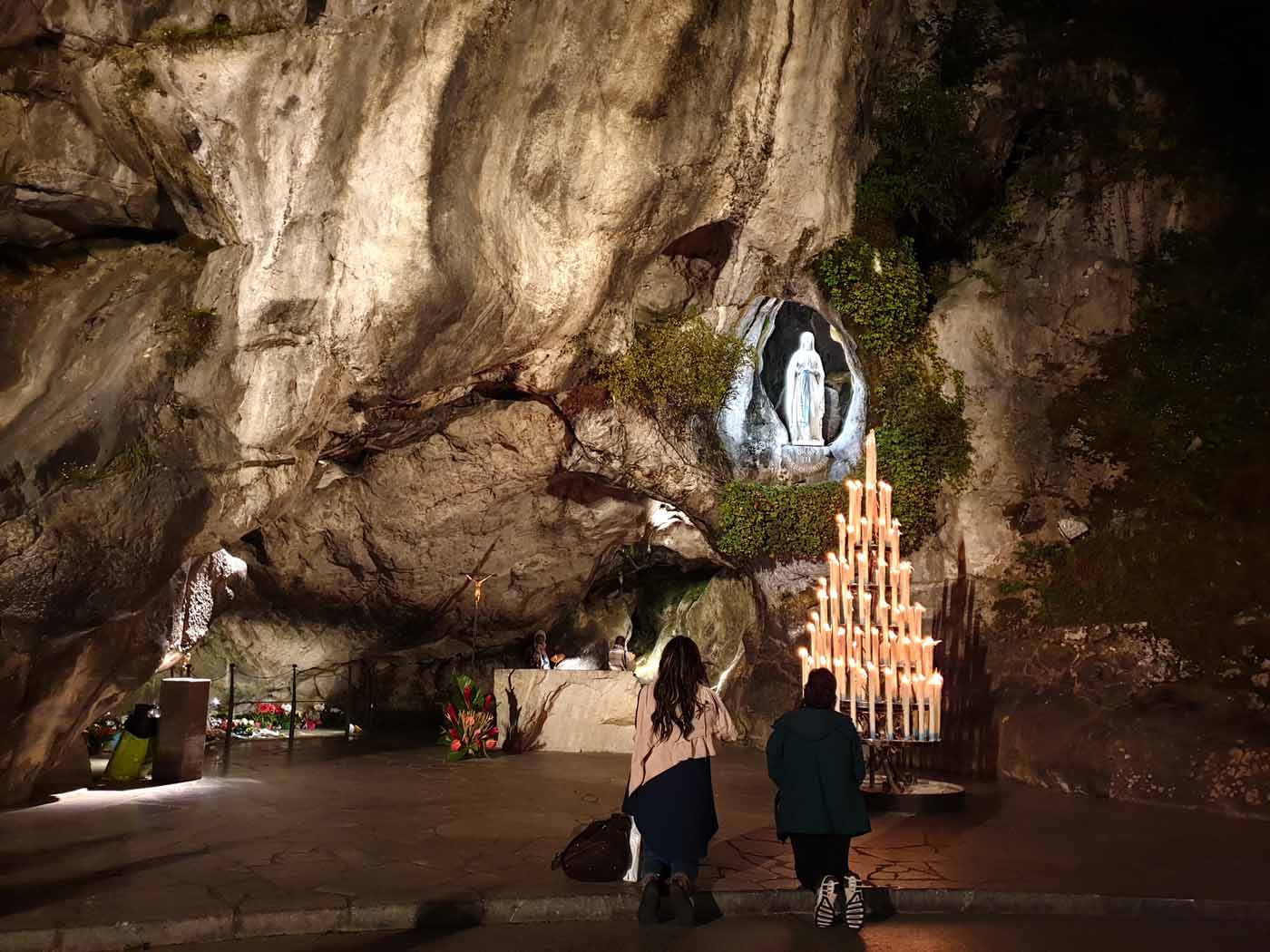 The grotto of the appartions in Lourdes at night. (Photo: Günther Simmermacher)

Two thirds of the book covers the story of Bernadette, from her birth into a struggling but loving family to her death in a convent at far-off Nevers.

The final third of the book is given to reflective contemplation: about God’s plan, the Immaculate Conception, prayer, repentance.

As a devotee of Our Lady of Fatima — De Marco wrote a similar book about the Portuguese shrine for its centenary in 2017 — the author reflects on the links between the apparitions to Bernadette and those six decades later to little Lucia, Jacinta and Francisco.

Finally, he explains the mysteries of the Rosary, one by one, in a way that might be useful especially for catechists.

As an introduction to Lourdes, De Marco’s book is highly recommended.

Lourdes 2019 is available in paperback or as an eBook from www.lulu.com or on various on-line book retailers.