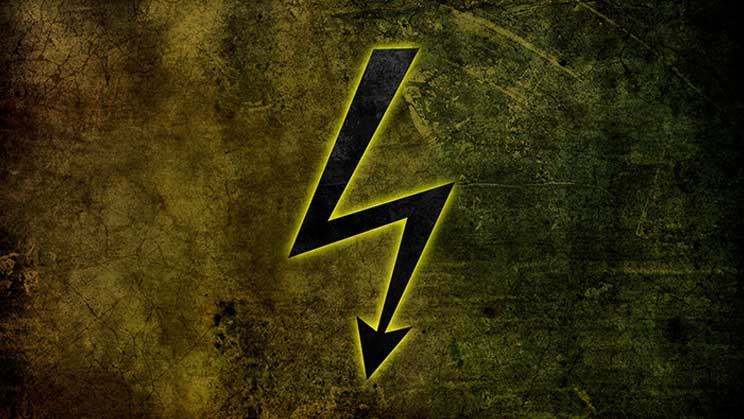 Panellists were Phakamile Hlubi of the National Union of Metalworkers of South Africa (NUMSA); Hilton Trollip, an independent researcher on energy policy; and Makgola Makololo, a Department of Public Enterprises deputy director-general.

Eskom is facing serious financial and institutional issues, which government has acknowledged. The decision to unbundle it into three state-owned entities—generation, transmission, and distribution—is an attempt to address the crisis.

Ms Hlubi said NUMSA is against unbundling, seeing this as a gateway to privatisation, threatening jobs.

She added that NUMSA understands Eskom needs to move from coal towards renewable energy, and that investment in coal-generated electricity will continue to decline.

However, she said, there needs to be a plan with steps to maintain people’s jobs and re-skill people for work in alternative sectors.

“Private markets do not hold the interests of the public at their core, and therefore NUMSA advocates for a public electricity utility owned by the state with a mandate to serve the people,” Ms Hlubi said.

NUMSA proposes establishing an Eskom board of civil society, labour, business and state representatives to ensure transparency, accountability and good governance in the utility.

Mr Trollip said Eskom’s current business model compromises transparency. “The utility is dominant in coal-contracting and has most of its power stations close to mines supplying coal, leaving very limited space for outside influence,” he said.

Mr Trollip emphasised the importance of distinguishing between governance and ownership, noting  that Eskom needs good governance, whether by the state or private sector.

She noted that some of the financial challenges which led to the current crisis are the cost of maintaining employees, increased by employee benefits over time; the cost of coal, which has grown significantly while still producing the same amount of energy; and the costs of many municipalities not paying for the electricity they consume.

Restructuring Eskom has to be guided by sectoral transformation, a just transition process, and financial sustainability, Ms Makololo said.