Saint Stephen: ‘Victim of the Mystery of Wickedness Present in the World’ 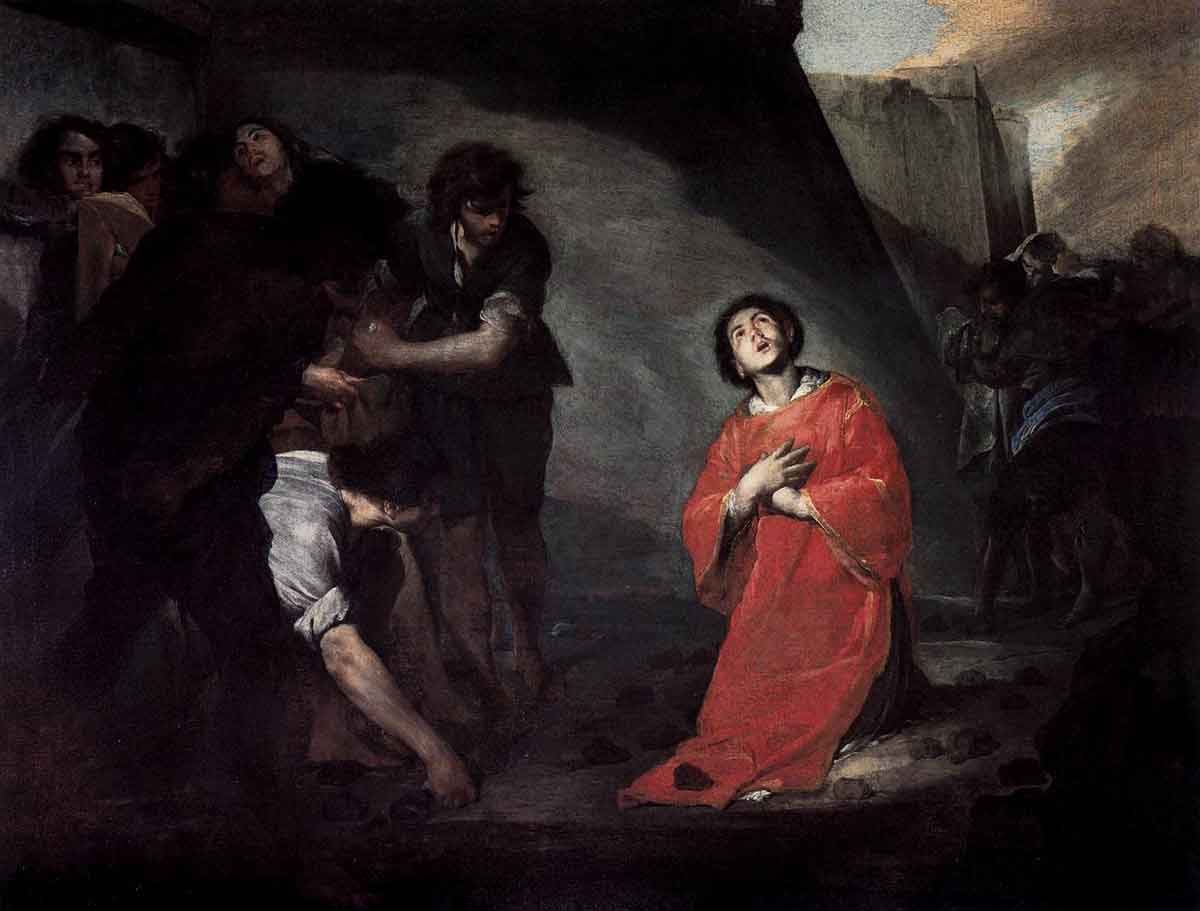 By Carol Glatz – Despite increased persecution and attacks against Christians, the faithful must strengthen their courage and joyful desire to follow Christ no matter the cost, Pope Francis said last year on the feast of St Stephen.

By choosing God’s path of truth, “light and life” over all else, Christians continue to give witness and persevere in “living according to the logic of the Gospel and refusing the logic of the rulers of this world,” he said at a noon blessing at the Vatican to those gathered in St. Peter’s Square.

The pope spoke on the feast of St Stephen, the first martyr, saying that by choosing truth, St. Stephen also “became victim of the mystery of wickedness present in the world. But in Christ, Stephen won.”

Jesus forewarned his disciples that they would be hated and suffer in his name, the pope said, adding that such persecution continues today with so many men and women experiencing oppression, violence, hatred and even martyrdom because of their faith.

“Why does the world persecute Christians?” the pope asked.

For the same reason, the world hated Jesus, “because he brought God’s light and the world prefers darkness for hiding its evil deeds.”

“Following Jesus means following his light, which was lit in the night of Bethlehem, and abandoning the darkness of the world,” the pope said.

The same cruelty experienced in the early church continues to exist and “there are more martyrs today” than during the early centuries, he said.

The pope asked people to think of those “who suffer persecution, to be close to them with our affection, our prayers and even our tears.”

He cited the courage of Iraqi Christians, saying those who had celebrated Mass Christmas Eve in their destroyed churches were “an example of fidelity to the Gospel.”

Hundreds of Iraqi Christians attended Christmas Eve Mass at St. George Chaldean Catholic in Bartella, near Mosul, in northern Iraq, after the area was freed from Islamic State forces who had occupied the area for more than two years.

“Despite the hardship and dangers, they courageously give witness to their belonging to Christ and live the Gospel dedicating themselves to the least, the most neglected, doing good to everyone without distinction, in this way, witnessing charity in the truth,” the pope said.

With Christmas being the time to make more room in our hearts for Jesus, “let us renew the joyous and courageous desire to faithfully follow him as the one and only guide,” he said.

After praying the Angelus, the pope thanked everyone who had sent him Christmas greetings and prayers, apologising for not being able to personally respond to the many messages he received.

A “heartfelt thank you! May the Lord reward you with his generosity,” he said.

Pope: St Rose of Lima – a Lily Among Thorns